A network of Māori academics and lawyers are calling for the Prime Minister to step up and acknowledge Oranga Tamariki is perpetuating abuse of Māori. 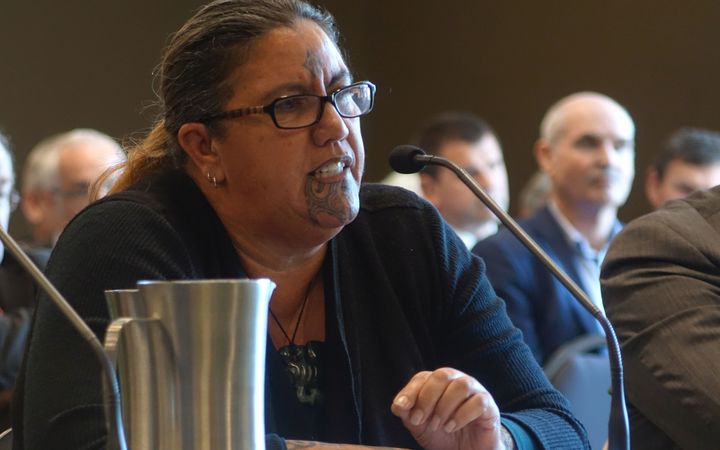 Hands Off Our Tamariki is supporting Māori leaders undertaking their own review of Oranga Tamariki practices.

The inquiry, spearheaded by the North Island Whānau Ora Commissioning Agency, will be launched next month.

Hands off Our Tamariki has released an open letter to the government calling for Oranga Tamariki to stop taking Māori children.

Its spokesperson, Associate Professor Leonie Pihama, says they have been flooded with stories from whānau about being denied access to their children.

"There is clear systemic issues througout the organisation and this CEO saying that they are doing well in making changes shows the level of incompetency we are dealing with at the leadership level," she says.

"If PM [Jacinda] Ardern is serious about stopping the intergenerational abuse on tamariki Māori and whānau then she needs to acknowledge that the Ministry and therefore the State is itself perpetrating abuse on our people."

She is calling on the Prime Minister to meet with Māori and to take a lead on this issue in the same way she has done with gun laws and housing.

They were all announced following public outrage at an attempt to take a baby from its Māori mother in Hawke's Bay Hospital last month.