An advisor on a scathing justice report says one of the clear messages is that Māori should be allowed to lead justice initiatives for their own people. 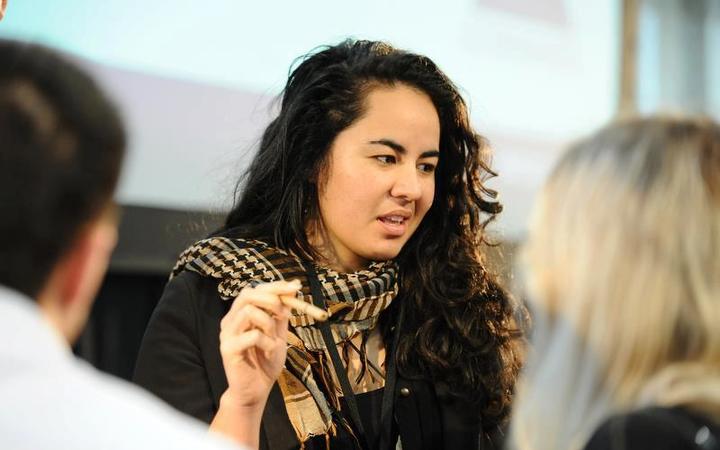 A report released yesterday by the Safe and Effective Justice advisory group found that racism is embedded in every area of the criminal justice system.

The group spoke to hundreds of people across the country to compile the report on what is and what is not working in the system.

Advisor Julia Whaipooti said what came across loud and clear was that the justice system was fundamentally flawed and broken.

She said overwhelmingly the report is "an expression of the grief and hurt that our justice system historically and currently causes".

The report looks at the over-representation of Māori in the criminal justice system, describing it as a crisis.

It states Māori feel a strong sense of disengagement from the system, one they would not have agreed to when the Treaty of Waitangi was signed.

Māori were over-represented as both victims and offenders of crime, and Ms Whaipooti said it is very clear that this needs to change.

Ms Whaipooti said there were a lot of reasons why Māori entered the justice system, but one overwhelming factor has been the impact of colonisation, which she described as "living and breathing in our prisons".

Ms Whaipooti said often government agencies, filled with mostly non-Māori in leadership, are implementing justice initiatives, with a lot of funding for improving outcomes for Māori in the justice system, but without the cultural understanding, which is why no change is happening.

The number of people who contributed to the report was phenomenal and there is a loud call that justice reform cannot be a political issue anymore, she said.

"For those who enter government I think that there's actually a very high need that criminal justice, and how we deal with it as a country, is taken off the political agenda, and a cross-party approach to working on things that actually work is a necessary thing."