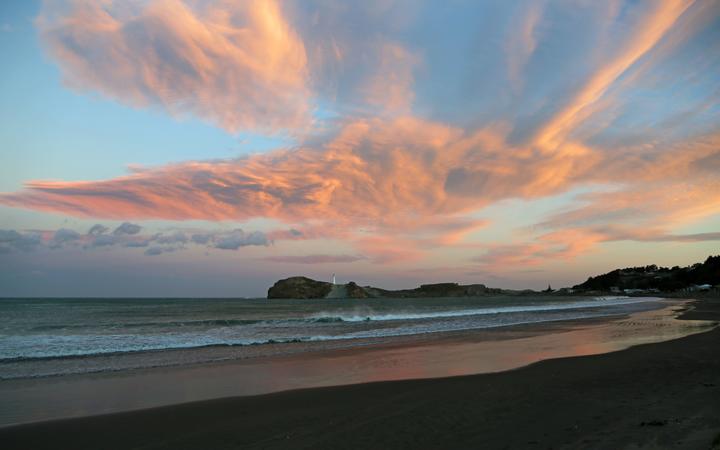 Māori aren't just seeking to be consulted on climate change, they want their ideas acted on, says a leader. Photo: 123rf.com

The proposed legislation sets a new emissions reduction target for greenhouse gases like carbon dioxide to net zero by 2050, and establishes an independent Climate Commission.

The Iwi leaders forum this week set up the National Māori Climate Network and says Aotearoa should declare an environment and climate emergency. 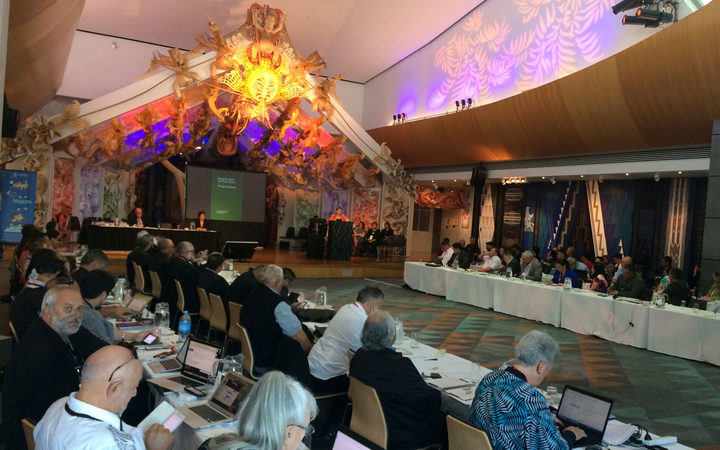 Climate Change Iwi Leaders Group chair Mike Smith said Māori are likely to be impacted more so than other communities because of climate change.

He said the government's announcement yesterday is a step in the right direction - but it is ambitious.

"It has set some ambitious targets but we haven't heard how the government is going to enforce those targets, so they are aspirational in that this is what they would like to do but the bill hasn't gone as far to say this is how we will ensure this will happen."

There has been widespread criticism that the government's attempts to consult with Māori on climate change haven't gone far enough.

Mr Smith said Māori not only need to be consulted but be determining policy around climate change.

"We want our views not only to be consulted, but we want our views to be implemented and when it comes to things like climate change and environmental degradation if this society had been built on the tikanga of our tupuna we wouldn't be in the mess that we are in now. So for very practical reasons that Māori viewpoints are taken into account."

India Logan-Riley led a delegation to the UN climate conference last year and continues mahi (work) in this area as the convener of Te Ara Whatu - a group of young Māori and Pasifika in the fight against climate change.

She said the promise to reduce the emissions and keep warming to 1.5 degrees is great.

"It is a massive win for our Pacific neighbours and for our frontline community that have been pushing this for so long. I think we really have to keep an eye on what the government does next to hold them to account in making sure the bill is as strong as it can be and looks after the people that need to be looked after as we transition."

But she said although consultation with Māori has happened it has not gone far enough.

"Previous and current governments have a lot of improvement to do when it comes to partnering with Māori effectively at both hapū, iwi and community level. There is a lot of best practice recommendations that Māori have given to the government that they haven't actually listened to or used to inform their practice.

"... We look forward to them hearing that better as we move forward so that we can get a piece of legislation that ensure Māori get to determine what climate action looks like for our communities."

She said according to the Treaty, anything to do with resources, whenua and mana motuhake Māori needed to be at least partnered at the table.