Iwi leaders say New Zealand should declare an environment and climate emergency, as the British parliament did last week. 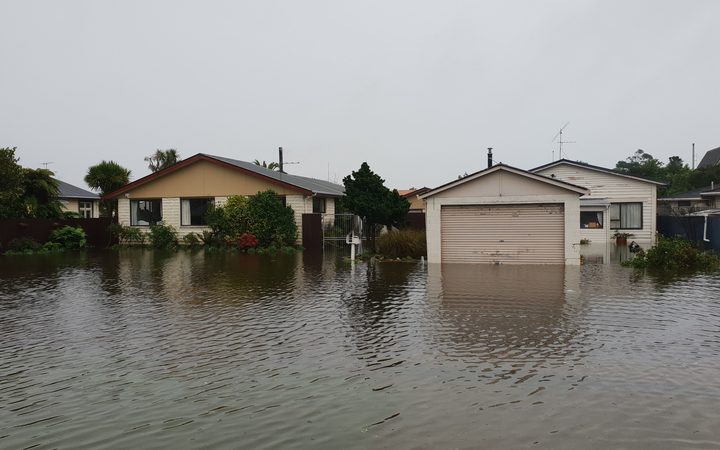 "This issue is probably the biggest issue that humanity has ever faced," he said.

"It's a slowly evolving issue that is rapidly increasing in speed. Equally, we have to react with speed and scale."

MPs in the UK last week approved a motion to declare an environment and climate emergency. The motion does not legally compel the government to act.

However, Mr Smith said declaring a national emergency highlights the scale of the problem.

"What this signals is the severity of the problem and the urgency that is required.

"It is easy to be complacent when you hear the word climate change all the time - we need to step up the way we are messaging the climate crisis with language that reflects how serious it is."

Mr Smith said steps needed to be taken now to prepare communities for the impacts of climate change such as rising sea levels, floods and droughts.

"We've got to do the risk assessments and the audits ourselves. We can't wait for somebody else to do it for us. We have got to get ahead of the problem in order for us to be resilient."

In a comprehensive study of the wellbeing of Earth's plant and animal life, a United Nations agency said in its just-released report that one-million species could become extinct in the coming decades - thanks mainly to human destruction of their natural habitat.

The new network will be hosting a Māori Climate Change summit next month.