Young Māori who live in the cities will now be included in a $15 million government employment scheme for rangatahi who aren't in work or training. 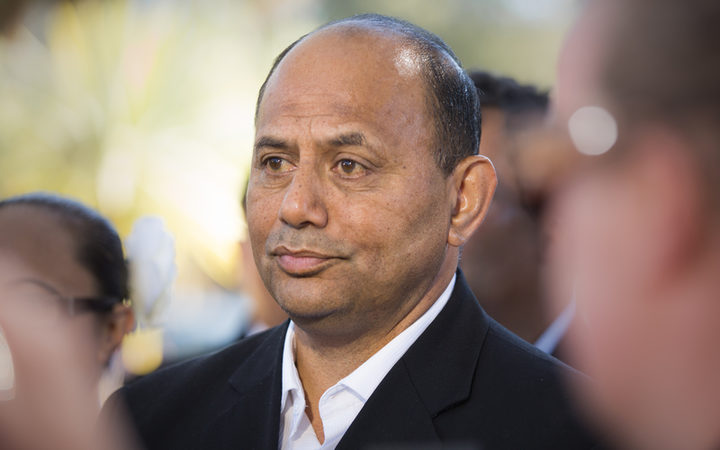 He said there are 50,000 rangatahi who are not in employment, education or training (NEETs) and providers will work with them to help them upskill and ultimately get a job.

"It's a bit unrealistic to think that they are going to wake up every day on time and get to work on time."

A lot of the providers initially work on the basics in terms of discline and getting their lives in order, then they get into the skills base, and then look for possible employment, he said.

Pae Aronui branches out from He Poutama Rangatahi, a $15m strategy announced in the 2018 Budget last May, but which has so far only focused on rangatahi in the regions.

"We have decided that we need to start coming into the city in terms of this kaupapa because so many of our so called NEETs are wandering around aimlessly in the city," Mr Jackson said.

"The reality is most Māori live in the cities and we have to start working in South Auckland, West Auckland, Upper Hutt, Porirua, and focusing on a lot of our young ones who have not had an opportunity."

He Potama Rangatahi has various employers on board to help develop employment skills and to provide opportunities in their fields. Up to 2300 rangatahi Māori have participated in the scheme to date.

"I am pleased with some of the progress and results we are getting out of it and I think we could get the same type of results here with Pae Aronui."

The pilot programme being implemented in Hamilton is called Rangatahi Ki Mua, which means young people in front, and which will be designed with input from rangatahi.