They're young, passionate and the future Māori leaders of their generation. 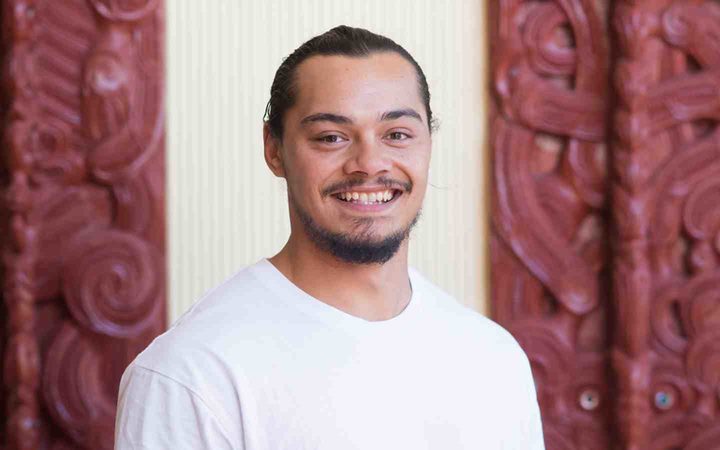 That's how a group of rangatahi have been described by the The Moko Foundation, a charitable trust that is sending 12 young Māori to New York to the United Nations Indigenous Permanent forum next month.

It followed a nationwide search through more than 300 video applications.

Many rangatahi spoke about the issues they face as Māori and how they hope to build a brighter future for their people.

One successful applicant, Rangipare Ngaropo, went to kōhanga reo in her family's garage in Whakatane and said everything about te ao Māori was instilled in her from a young age.

But Ms Ngaropo quickly realised the Māori world she grew up in was not the reality known to most New Zealanders.

She remembered, just weeks ago, how a stranger made her feel inadequate and small because of her race.

"I was at the Salvation Army buying myself some draws and someone backed into me. This lady got out, looked at me and automatically racially profiled me - the way she conducted herself and how she spoke to me... it was really confronting."

Ms Ngaropo said experiences like those inspired her to apply for the UN Indigenous Issues conference in four weeks time.

She'll now join 11 other successful applicants in New York where they'll learn about different indigenous issues around the world and present a speech to their caucus at an indigenous young people intervention.

She hoped to learn how to mobilise her people.

"At the end of the day it's always for my whānau, hapū and iwi. I just want to take all those learnings from the forum, learn what I can from all the awesome, intelligent people out there in the world and bring it back to my whānau." 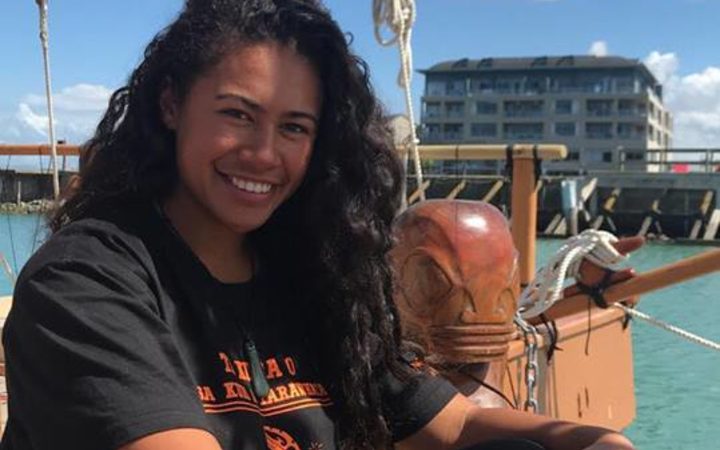 Hinerapa Rupuha, who grew up in West Auckland, will be joining Rangipare at the UN.

She received the news while paddling on a waka with her whānau in the Chatham Islands.

She said she wanted all people to see the beauty in being Māori.

"I thought that everyone who is Māori is just like me, could speak te reo, understand Māori customs but going out in to the world I realised that most Māori don't have the luxury that I have.

"[I'm] trying to connect with them, as well as people who aren't Māori to help them see the beauty of who we are."

He said he and his siblings were privileged to have grown up immersed in their culture.

"We were only ever exposed to things Māori, so dad would only ever allow us to listen to Māori songs and at that time I think it was only iwi, or maybe whirimako, and in terms of any other type of music it was him singing oriori to us while we were in bed.

"The only show we were allowed to watch, because it was the only show that spoke te reo Māori at the time, was Te Karere. Our Four Square man had Indian heritage but he could also speak Māori, so everyone that we interacted with growing up could speak Māori."

Mr Wright said it was eye opening to learn not everyone could speak te reo, or even pronounce his name properly.

He said educating people about his name was one way to realise and appreciate his Māoritanga.

"They're only ever going to be like that unless I do something about it. It wasn't to be hostile towards them but it was more so to be accomodating to them in saying look, it's probably easier for both of us if you actually try and pronounce these words.

"That was, I guess, one mechanism in which I tried to gift what I was gifted to everyone around me in the hope that I raise just a little bit of awareness or appreciation to things Māori."

Mr Wright said he's excited to learn from other indigenous people and bring their knowledge back home.

The Moko Foundation said they were completely blown away by how passionate rangatahi in New Zealand were about advancing te ao Māori.