Plans for a cafe and toilets on the Russell wharf are now on hold - after strong objections from local Māori. 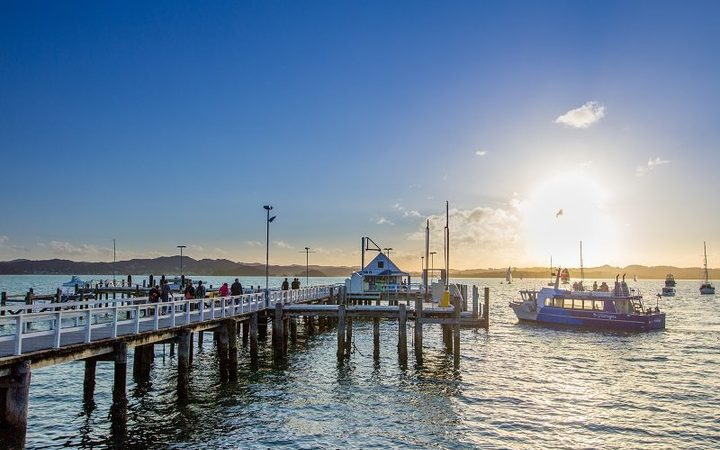 Kororareka marae trustees told the company last week the idea of toilets over water was culturally offensive and they hadn't been consulted.

Far North Holdings said it would delay the construction of the cafe until a new community trust had been set up to co-manage the wharf.

Far North Holdings said other work planned for the wharf, funded by the Provincial Growth Fund, would begin next month