The public should have had a say in plans to revamp the historic Russell wharf, the Environmental Defence Society says. 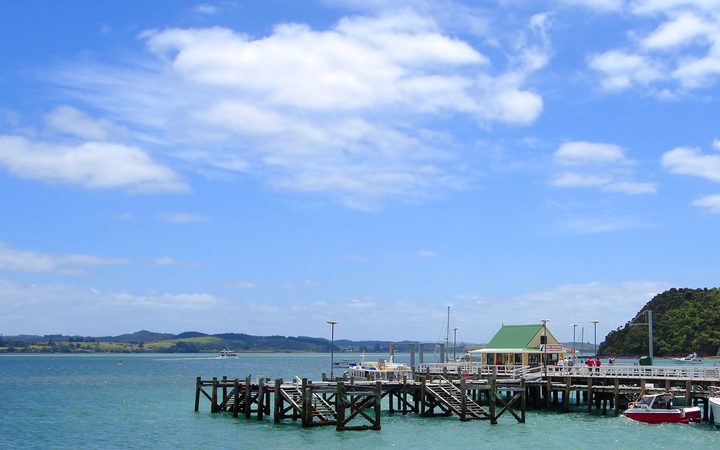 Environmental Defence Society chair Gary Taylor said he believed Northland Regional Council had got it wrong and should have notified the consents.

He said changes made to the RMA last year were increasingly cutting the public out of the resource consent process.

Mr Taylor said the historic wharf was a public facility, and the Russell community should have been consulted as an affected party about the plans to change it.

But the community was not asked for submissions at the time the resource consent was processed and the project wasn't publicly notified under the law.

Consent was granted in September.

Far North Holdings chief executive Andy Nock said it was the Northland Regional Council's decision not to notify the consent for the wharf.

"The council thought the building wasn't changing significantly, and that was validated by comments we received from the likes of Heritage New Zealand, so it didn't warrant wider consultation," he said.

Mr Nock said the company had explained its plans for the wharf at recent public meetings but was now planning a wider publicity drive around Russell.

He said there was widespread support for the changes, which include a larger cafe and public toilets.

"There has been some misinformation around about the size of the new building, that it would be twice as big as the present one, which is not true," he said.

Far North Holdings would now be publicising the wharf plans by emailing them to community groups, posting them on social media and the wharf itself and hand-delivering them to tangata whenua groups.

The businessman who has threatened to challenge the resource consents in the High Court, Doug Owens, said that was too little, too late.

"The council is now consulting after the fact," he said.

"That's admitting the community is an affected party - and the resource consent should be withdrawn. We should start from scratch and do it right. "

Far North Holdings has booked the Russell Town Hall for three public meetings on 5 July to answer questions about the wharf plans, and listen to public opinion.

Mr Nock said the company wanted the best for Russell and it will be seeking a community consensus on the wharf's future.

Mr Taylor said another recent resource consent granted by Northland Regional Council for peat mining in the Kaimaumau wetlands should also have been publicly notified.

Mr Taylor said the Environmental Defence Society and other stakeholders had warned against the RMA changes last year, and were expecting the government would roll some of them back.