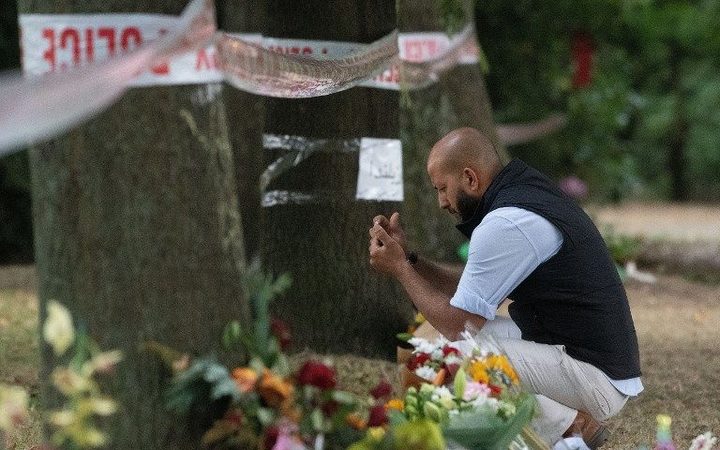 Pou ārahi Helen Leahy said as soon as the lockdown was lifted and employees knew their whānau were safe, their kaimahi or workers, found out where they were needed.

"Our action has been as kaimahi, ringawera, transporting, making kai, cleaning down tables, really just there to manaaki or support the various members of the community, whānau pani (or bereaved family), directly, also those who are part of the wider community."

She said they had been working alongside a massive volunteer effort in Ōtautahi. It was important to respect the diversity within the Muslim community when providing services, she said, so they responded in a culturally appropriate way and took the lead from community leaders on how to offer longer-term services.

"This is a time when we should be listening and following the lead that's within the community and trying to respond to what it is they want."

Ms Leahy said this event had also raised a lot of questions from tamariki, and kaimahi had been active in talking with whānau about how to navigate the kōrero.

"We have been talking with whānau about how do we discuss fear, and whom do we talk about issues [to] and how do we become safe," she said.

"One of the people we were talking to, her daughter said 'I am Indian, does that mean that they will come for me next?' that family isn't Muslim, for a young child they saw it as an attack on people of colour so they have personalised it.

"Another Muslim grandmother we spoke to, has taken every visible sign, pictures and symbols off the walls ... that makes you cry when you think that the beautiful expression of the essence of who these people are have been shattered to such an impact."

She said their response was about bringing it back to manaaki, wairuatanga or spirituality and whakawhanaungatanga or the process of building relationships - to remind ourselves that people are the greatest strength of all.

"The inspiration of many of the Muslim people who have been talking with us is very moving, that you don't understand what love is for yourself until you love others. They have a remarkable generosity of spirit which is so resonant with manaakitanga."