The results of a new survey suggest that Māori see themselves as having the same values and views as the people of many Asian cultures. 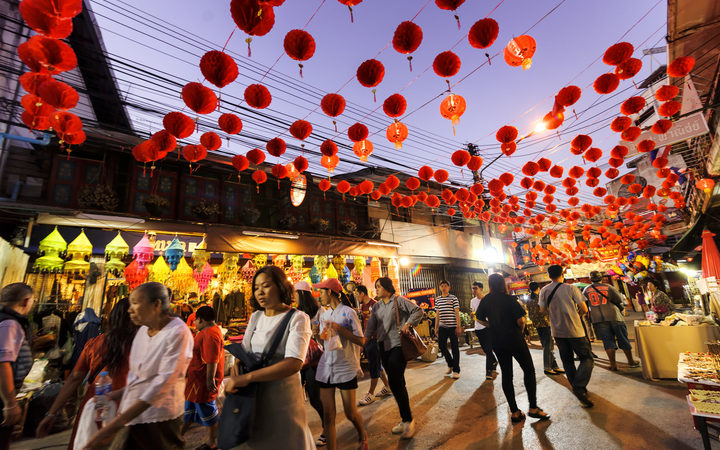 More than 1000 Māori representing at least 80 iwi responded to the online survey conducted by Ihi Research for the Asia New Zealand Foundation.

About 60 percent of Māori recognised benefits of New Zealand engaging economically and culturally with Asia.

"In 2018, we decided to commission a survey dedicated to Māori views of Asia because this is such an important aspect of New Zealand's engagement with Asia - and we wanted to know more.

"This survey tells us a lot about how Māori perceive Asia and how they engage with it. It will inform our own mahi at the Asia New Zealand Foundation, as well as that of other organisations."

One-third of survey participants described themselves as having 'a lot' to 'a fair amount' to do with Asian peoples and cultures and two-thirds said they had very little interaction.

Despite this, 78 percent of Māori said they had an interest in Asian food and cuisine. Travel, people and culture also featured as areas of interest.

Thirty-eight percent of respondents had travelled to an Asian country. In the focus groups, participants spoke of interests in anime, gaming and Asian sports like sumo.

Eight out of 10 surveyed felt it was important for the future workforce to be confident with Asian peoples and cultures. Only eight percent of those surveyed thought enough was being done to equip Māori business to succeed in Asia.