Whanganui iwi members say the annual pilgrimage down their beloved river helps them to heal, reconnect and put politics aside. 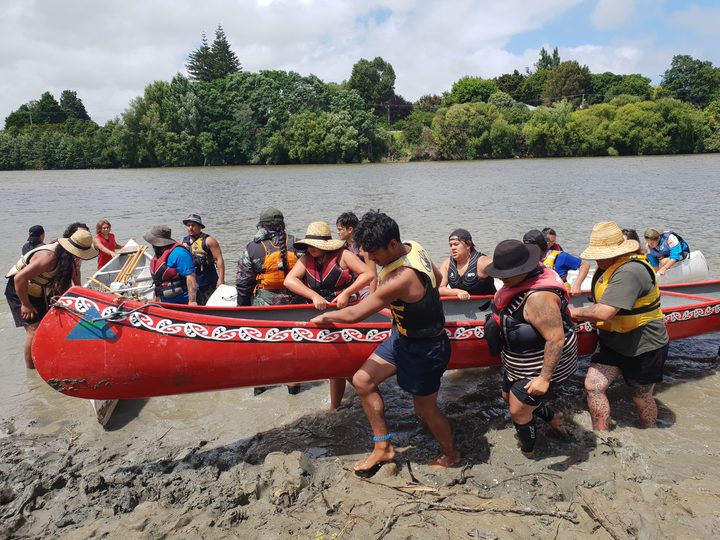 More than 100 people have paddled the Whanganui River in the Tira Hoe Waka, an annual iwi pilgrimage on canoes.

At midday on Friday, they arrived at their final destination at Te Ao Hou Marae at the upper reaches of Whanganui city.

Most days the group had paddled for about six hours, from marae to marae, coordinator Rawiri McLeod said.

The tira (group of travellers) set off from Taumarunui on 5 January, and stopped overnight at various marae along the banks of the river.

"A lot of people haven't been to these places, some people have, and it is just refreshing for them to get back to them."

As they paddled past untouched landscapes, the group held wānanga (learning discussions), where they learned songs, haka and stories relating to their iwi. 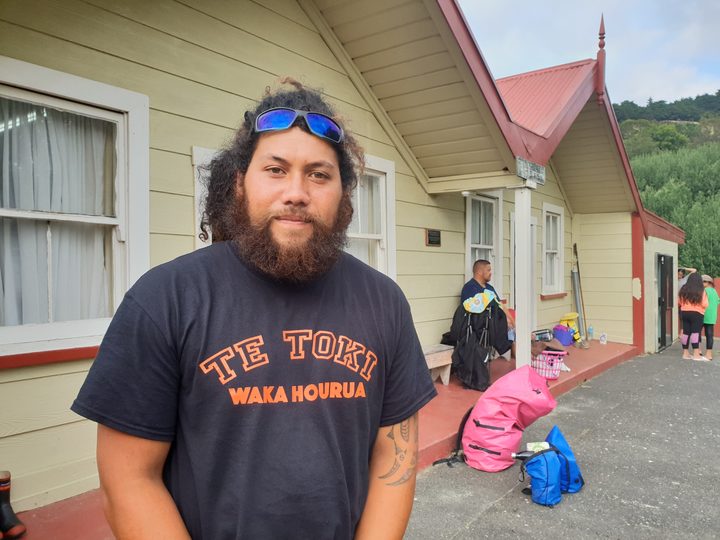 The river was a healer and connected them, Mr McLeod said.

The haukāinga (home people) at each marae have also taught the group about each marae's history.

"Some of us go to places that we know of, that we are from, but we don't know what went on there," Mr McLeod said.

"You get full of this information and you really know, you really feel that you are from there, and you want to go back."

The Whanganui River is considered a life force for Māori who whakapapa to it (trace their geneology to it). In 2017, in a world-first, the river was granted special status as a legal person.

Leah Te Whata recently moved back to Whanganui after two years in Auckland, and was pleased to be back on her awa (river).

"Living in the city, it really dulls your senses," she said. "To the point where you are disconnected from your maunga (mountain), your awa, your people, your whenua (land) and your whakapapa.

"So to be able to return to a kaupapa (practice) like this is a really great start to the year." 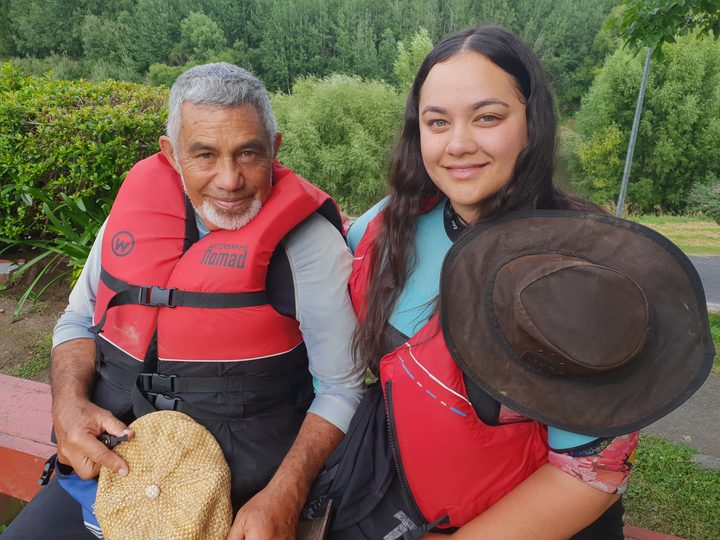 The Tira Hoe Waka helped to put things into perspective, and the almost-daily paddling wasn't too bad, she said.

"It sounds like hard work ... but when you are all doing it as one, with your paddle strokes in unison, it becomes light work."

The first Tira Hoe Waka was held more than 30 years ago, and Che Wilson was the youngest on board at the time. The journey down the awa touches all the senses, he said.

"By seeing amazing views and vistas, whether it is hearing the dawn chorus. You hear things, you hear the rapids... the smells of the bush and of the river." 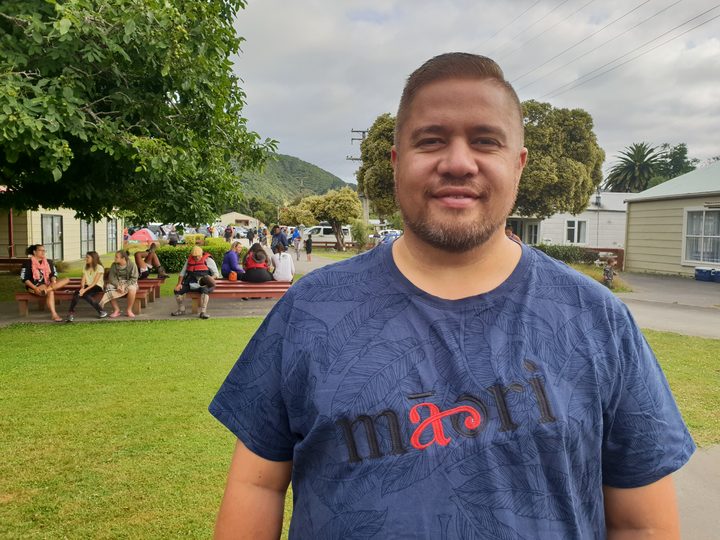 Mr Wilson is the chair of Ngāti Rangi rūnanga, a role which requires a lot of negotiating with the Crown, and at times divisive inter-iwi politics. For him the journey is an escape from all of that.

"That's why the Tira Hoe Waka is beautiful - because there is one time in the year where we can put all of the politics to the side.

"And you can't lie on the river because the river will sort you out. It will tip you over... it will just straighten you up." 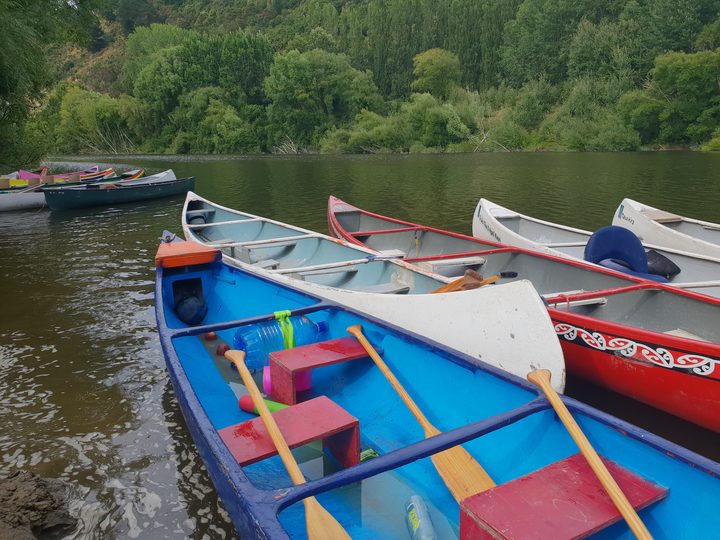 There was also a strong contingent of 'roadies', who follow the trip by car and meet the paddlers at each marae.

Most people who do the trip meet distant relatives, and some leave with new cousins, aunties and kaumātua (elders).

The tira will spend its final night at Te Ao Hou Marae, and Saturday will be a bittersweet farewell as they head back to the real world.