The Government and Bay of Plenty iwi Ngāti Rangitihi iwi have signed a Treaty agreement at a ceremony at Matatā. 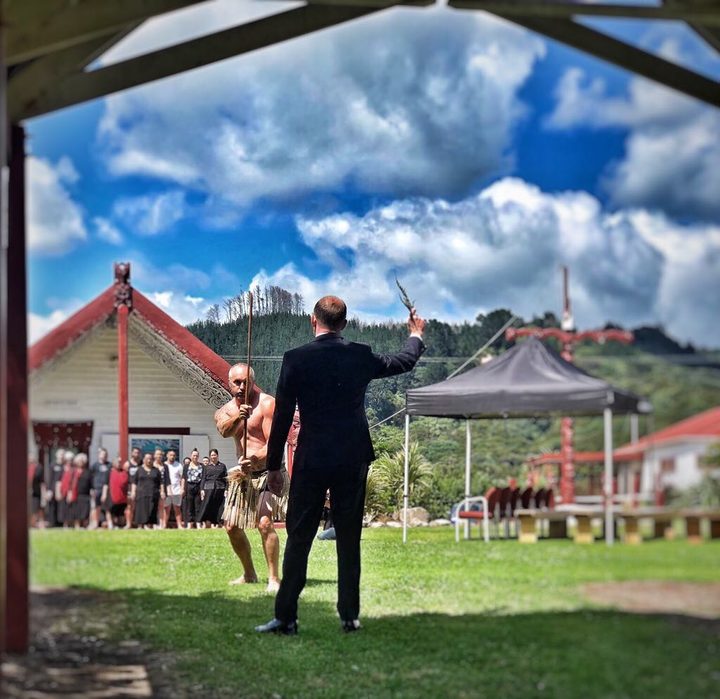 The government has agreed to pay Ngāti Rangitihi $4 million in financial redress but a full settlement won't be finalised earlier than 2020.

The agreement includes financial redress, but a full settlement is still some time away.

The Bay of Plenty iwi is estimated to have about 9000 members and has been negotiating with the Government for more than two years.

The Treaty Negotiations Minister, Andrew Little, said it was an important day for Ngāti Rangitihi. 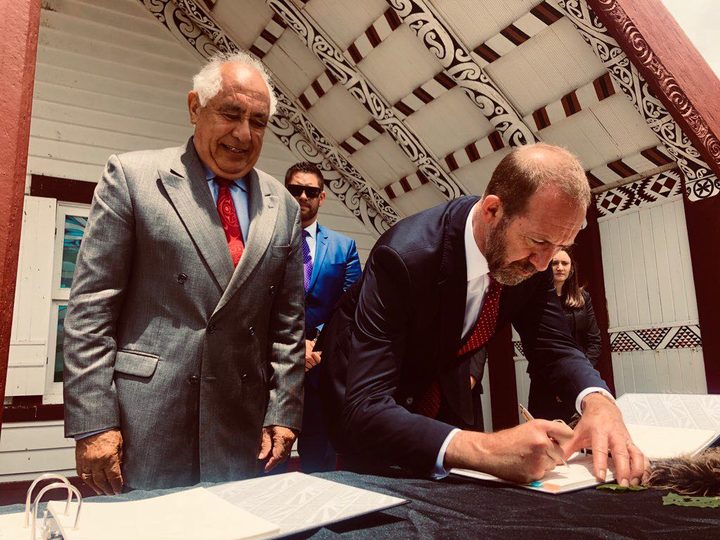 The government have agreed to paying $4m in financial redress to Bay of Plenty iwi Ngāti Rangitihi. Photo: Supplied

"This has been a long time coming, there's been a lot of effort gone into the agreement so far," Andrew Little said.

"This settlement gives Ngāti Rangitihi an opportunity to reconnect and re-establish their cultural and traditional roots, and provides an economic base enabling their people to grow and thrive."

The settlement is for the loss of much of Ngāti Rangitihi's traditional land when Tarawera erupted in 1886 and for land the iwi wish to get back from the Department of Conservation.

There are still other parts of the settlement to be discussed, including overlapping claims with Tūhourangi, which Mr Little said he hoped to have resolved by 2020.

In the meantime, Mr Little said Ngāti Rangitihi were looking to purchase some land for housing with their settlement money.

"They do have their eye on some commercial land - some commercial property that'll give them an on-going income stream and start to rebuild the economic base for that particular iwi."

"They're well-organised, they're well-led - they're putting together the remaining issues they need to resolve for the deed when that is ready and they are thinking about their future long-term," he said.