A plaque has been unveiled at Rātana Pā to mark 100 years of the Rātana faith. 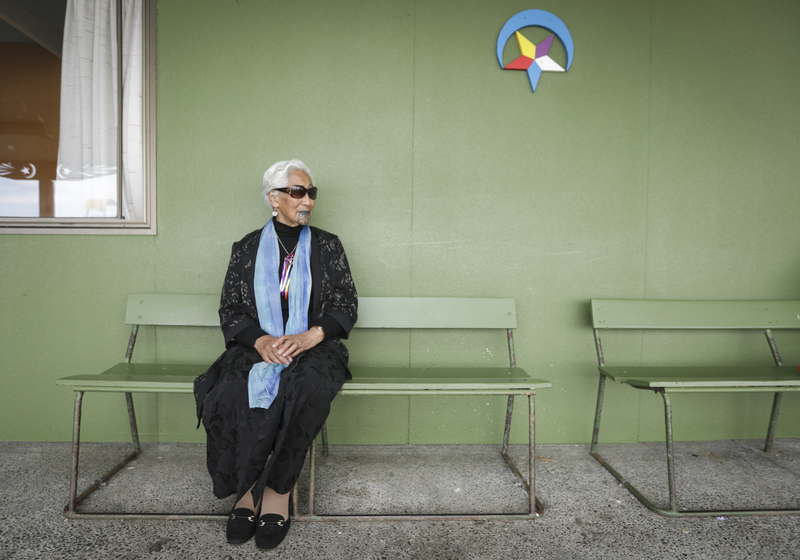 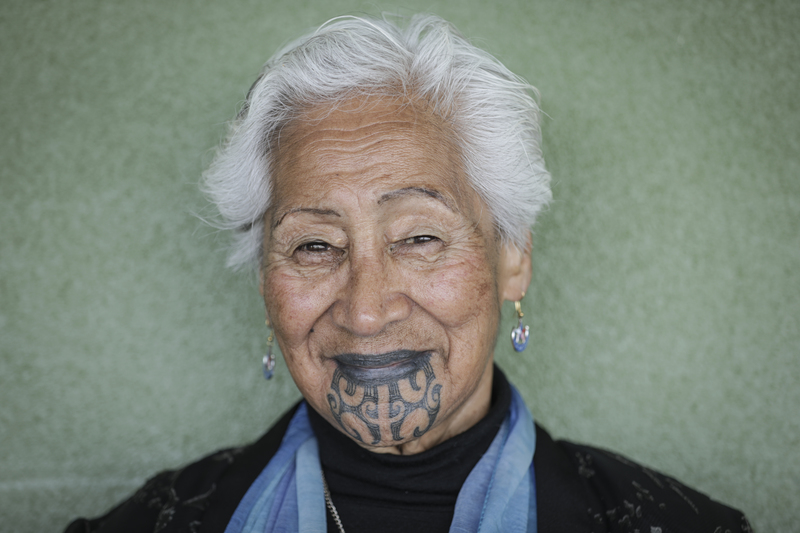 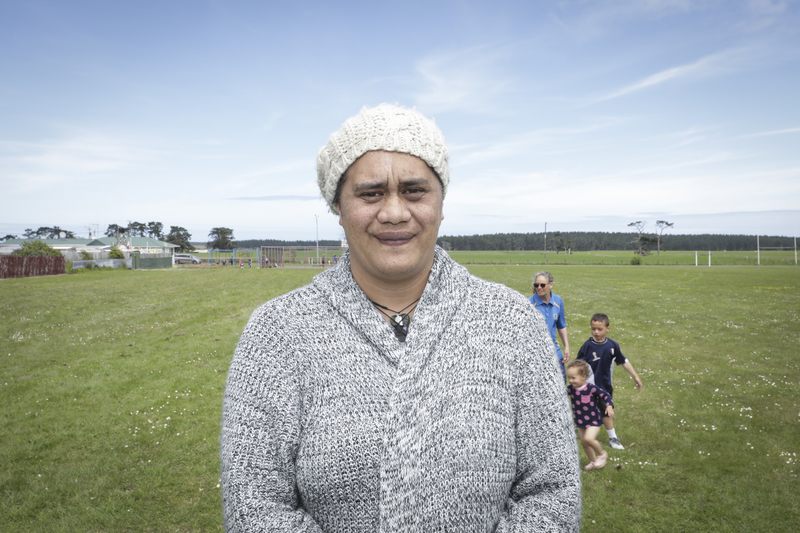 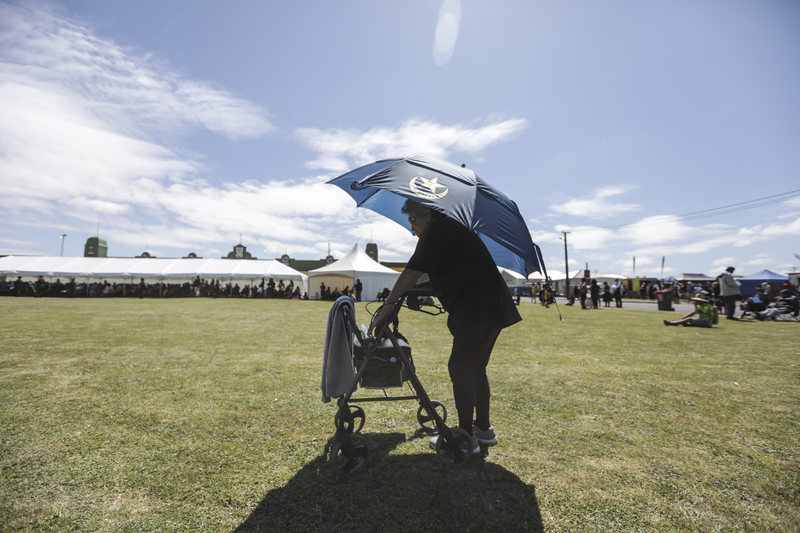 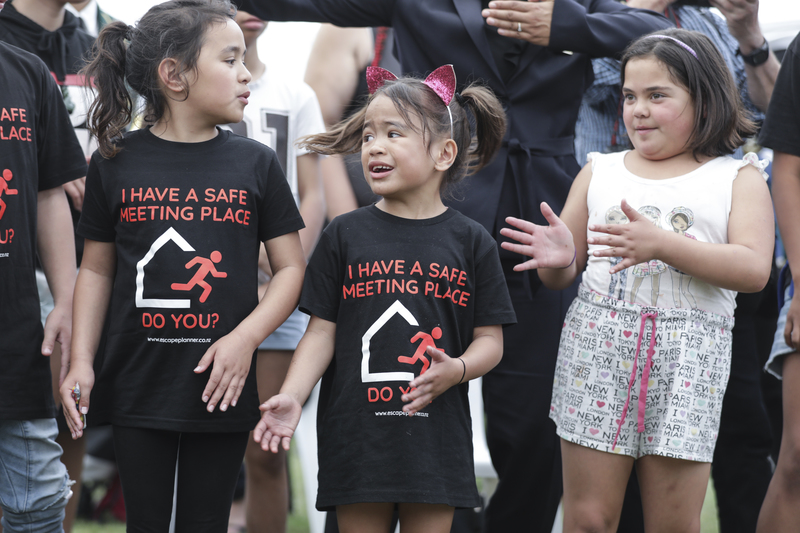 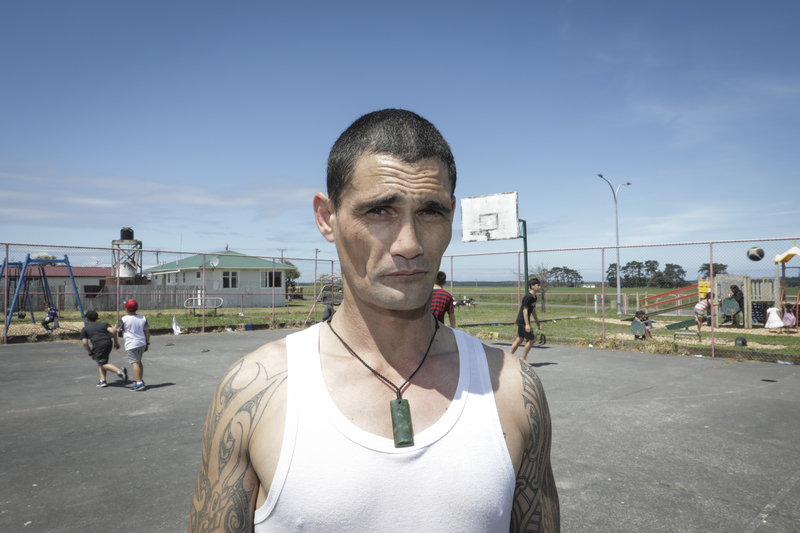 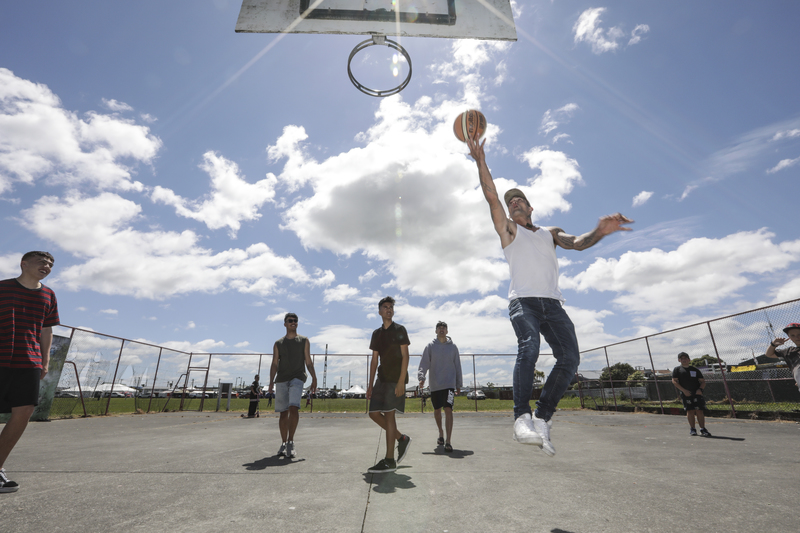 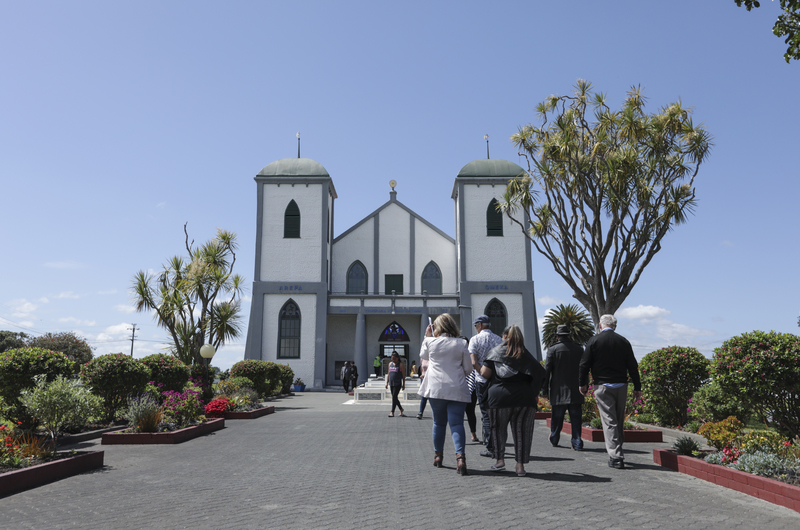 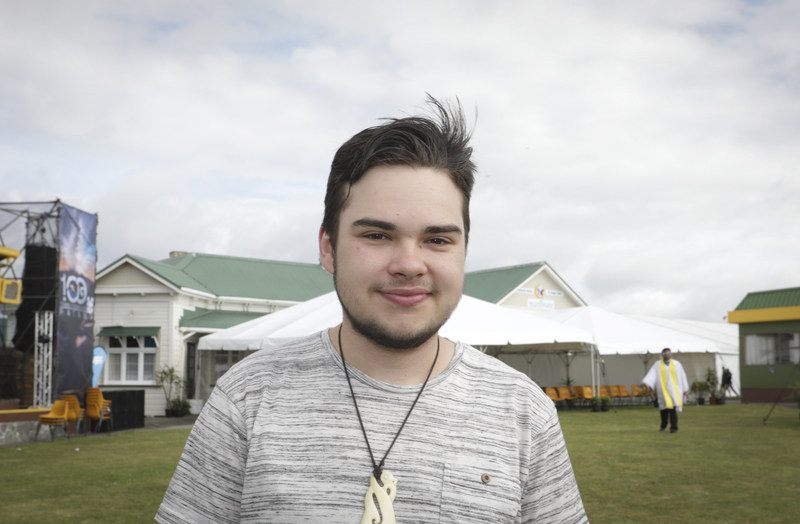 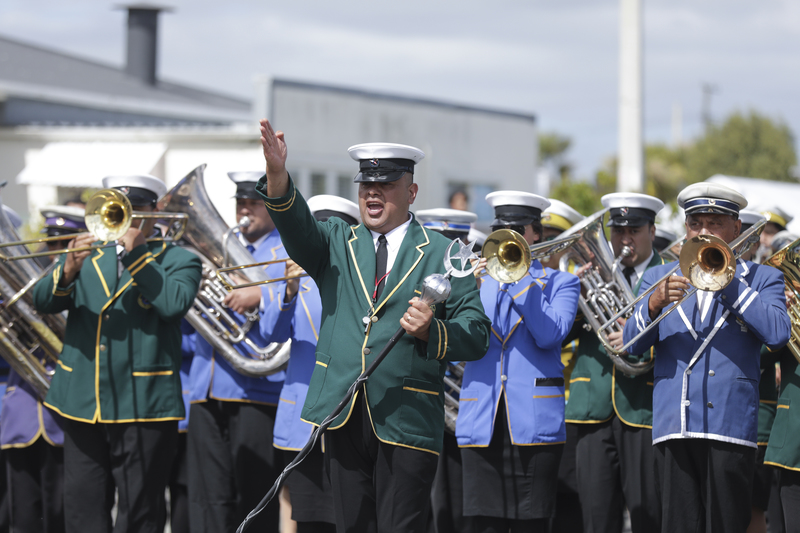 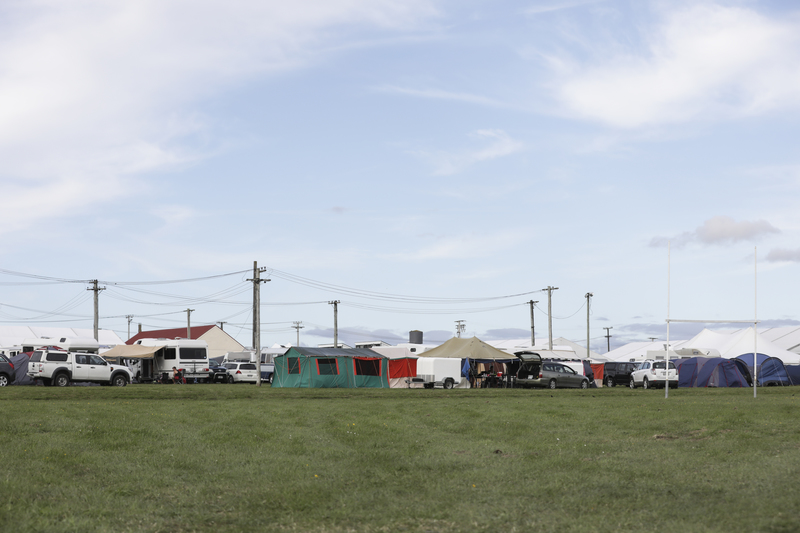 Tents are set up all around Rātana Pā 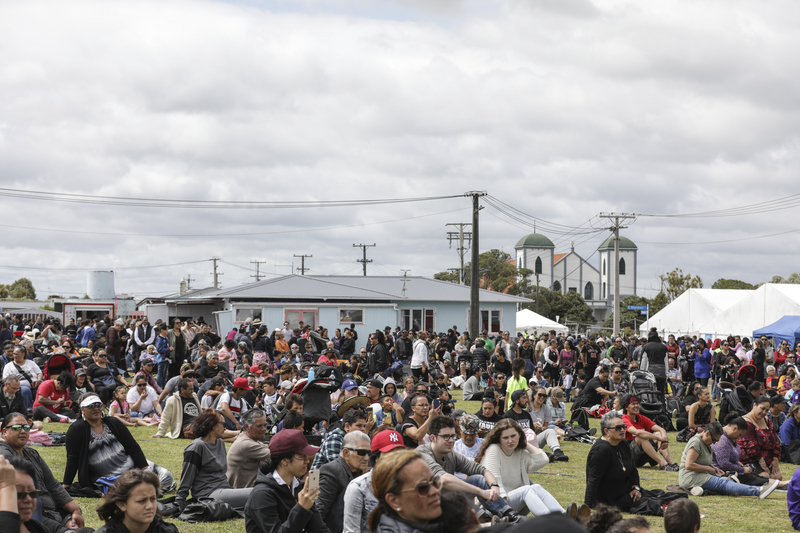 A grey marble bench with white inscriptions has been revealed, paying tribute to their prophet Tahupōtiki Wiremu Rātana.

The monument is on the grounds of the house where T.W Rātana had a vision that started the Rātana faith on this day in 1918.

Rātana Apotoro Wairua Sharl Pullvoorder said T.W Rātana was on the verandah of the house overlooking the coastline at the time.

"He was sitting on his verandah smoking a pipe, when he saw a huge cloud come in from the coastline towards him," he said.

"It was flashing blue and T.W Rātana ran inside thinking it was the end of the world. Then a bright light came in, that was the Holy Spirit." 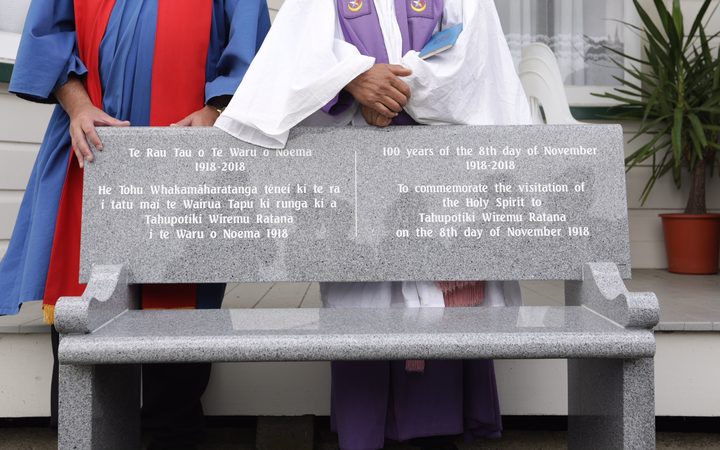 The plaque unveiled at Rātana Pā during the 100th anniversary of the Rātana faith. Photo: RNZ / Rebekah Parsons-King

Mr Pullvoorder said the Holy Spirit told T.W Rātana that it had travelled the world and had come to the Māori people.

It told him to preach the gospel, to cast Māori gods or ātua, and traditional Māori tohunga and matakite aside, and to heal the people.

"He healed so many people - one lady from Nelson came here in a wheelchair, and once T.W Rātana prayed for her, she got up and walked away. "

"There is a house here that has old crutches and wheelchairs stored in it from the people he had healed." 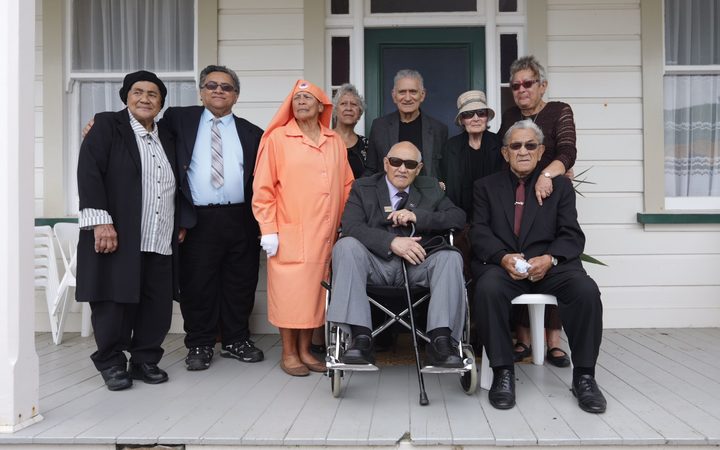 Light rain started to fall on the small settlement near Whanganui this morning and a passer by said it was a good omen.

"That's the tears of the māngai falling on us. You wait and see - it will be sunny this afternoon."

Thousands of people are expected to swell into Rātana Pā today, a huge influx considering only a few hundred people live there.

The 2013 census showed more than 40,000 people still follow the church, but Rātana leaders believe there are many more baptised.

One of those attending the celebration, Manaaki Tibble, said the plaque is awesome and the anniversary is a celebration.

"It's about kotahitanga - unity," he said.

"It gives us hope, and also reminds us to maintain being Māori. 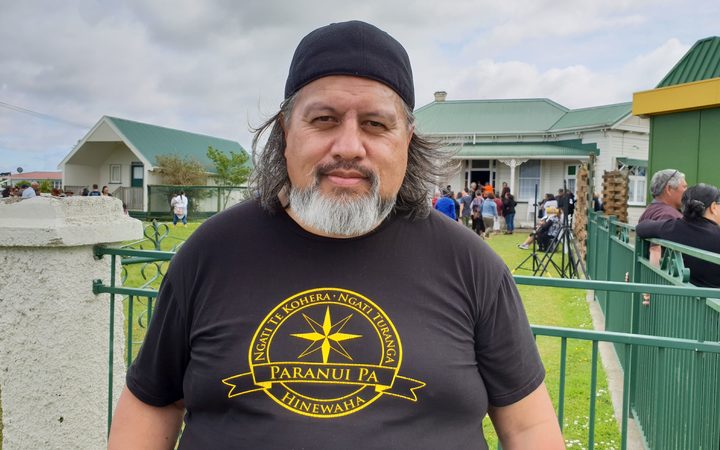 A few thousand people have arrived to mark the 100th anniversary since the faith was formed.

Ms Ardern gifted the church a bible she was given by her mother and eight harakeke.

"So on behalf of Neve, I want to say thank you and gift to you eight harakeke in acknowledgment of the bonds that I know we will continue to have," she said.

She also made an announcement that the government would spend $1.9 million on a housing development there.

The Rātana school is putting on a play for those who have gathered on the marae, and a music concert is on this evening.