Thousands of people are arriving at Rātana Pā near Whanganui for the church's 100th anniversary celebrations.

Tomorrow marks a century since the church's founder Tahupōtiki Wiremu Rātana had a vision that gave rise to the Rātana faith. 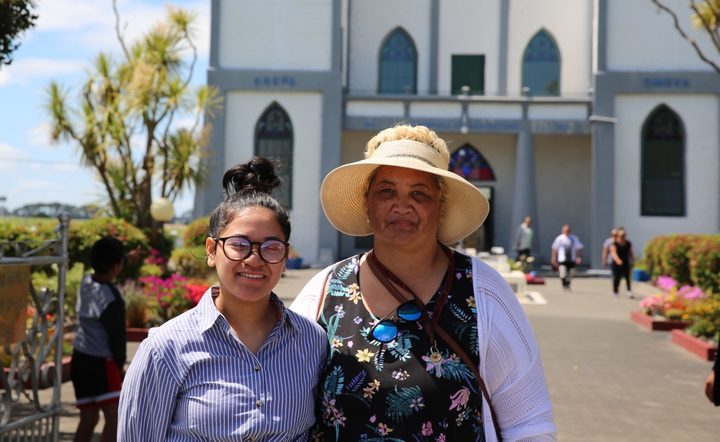 A number of important delegations are being welcomed on to the pa, including iwi leaders and members of other religious faiths.

The sun is shining and the pa is a hive of activity as people arrive in cars and buses to join the celebrations of the important milestone.

"My father was a minister, I grew up coming here every year no matter where we lived. We travelled back here, and every year it's been awesome.

This will be the first Rātana celebration for Dante Bentson-Budd, who arrived from Palmerston North with his koro James Makowharemahihi and kuia Tere Rewharewha. 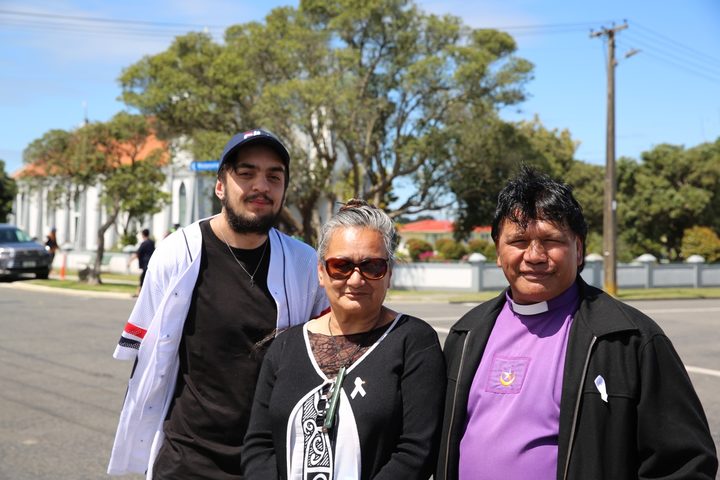 Mr Benston-Budd said he was there to learn more about the faith and to connect with his whakapapa.

"I'm learning more about this so I can learn about who I am, and who I am in God, and how he sees me.

"Before finding out about all this I was already on my own walk with God. I found him in my own way, but today I'm just finding out so much about my own family - finding out that actually there's always been this spiritual connection between my whanaunga and our father." 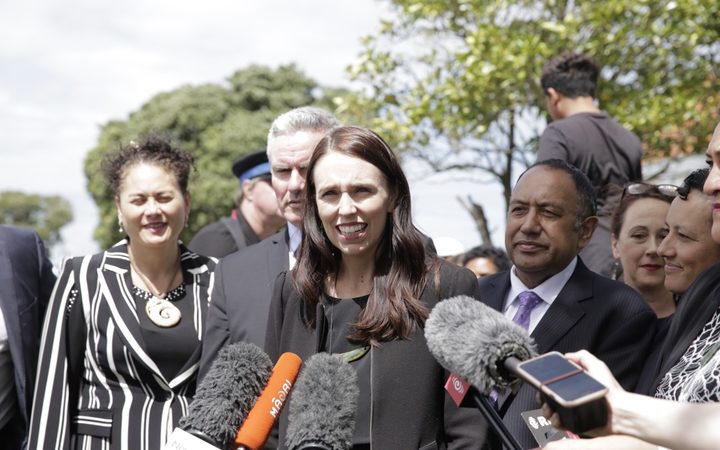 Prime Minister Jacinda Ardern and a delegation of politicians were welcomed on to the Pā in the afternoon.

Ms Ardern has announced government funding of $3.6 million, in two stages, to help the Rātana community develop sections on Māori freehold land for whānau to build on, and live in new homes.

Five days of festivities will take place at the remote settlement, including concerts and youth events. 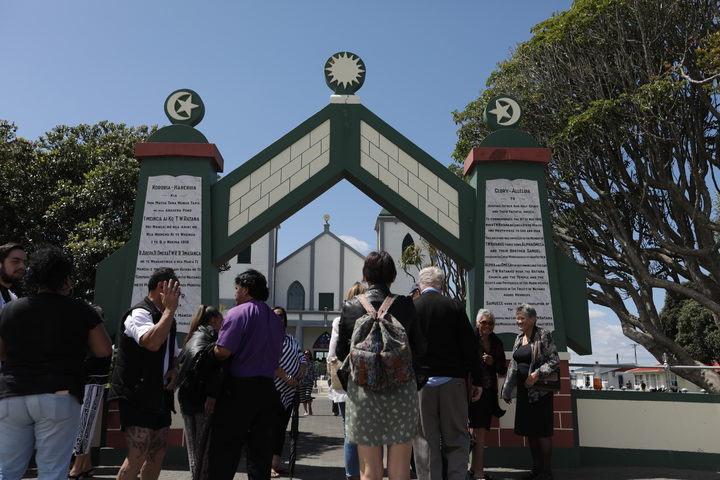