Ngāpuhi people will soon vote on a new negotiation model that could finally get the largest iwi settlement in history over the line. 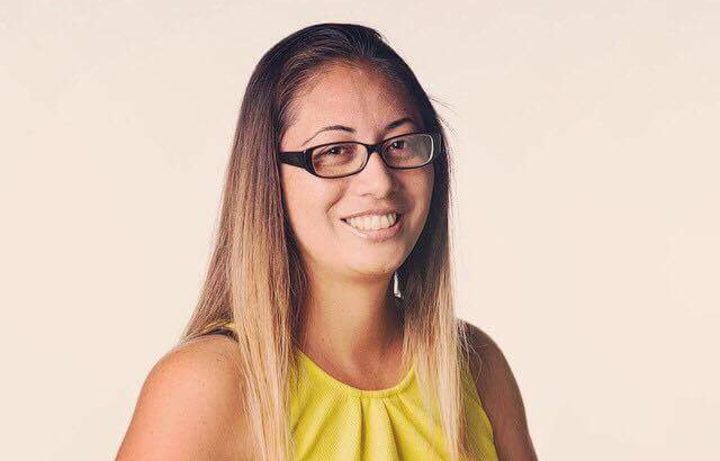 Whangarei hapū representative Huhana Lyndon is concerned there is not enough time and few resources to inform Ngāpuhi people before the treaty model is put to a vote. Photo: Supplied

Less than 24-hours since iwi leaders agreed to put the model to a vote, some are saying there is not enough time to make sure people can make informed decisions.

And at least eight hapū are certain they will not be backing it.

The new model would see the Crown negotiating cultural redress for Treaty of Waitangi breaches with six regional hapū groupings, or taiwhenua.

But the commercial redress would be negotiated by one group and held by a single post-settlement entity.

The support of 65 percent of hapū and 75 percent of Ngāpuhi voters would be needed for the model, before the iwi can move into negotiations.

There is no threshold on how many people need to participate.

"I've got grave concerns around the rushed process that has been hoisted upon Ngāpuhi, the biggest iwi in New Zealand, that we must come to some type of decision, a vote of accept or reject, on a proposal... which we have only just seen," Ms Lyndon said.

She said many people had not been involved in the consultation process and would be making a vote with little information.

"My concern is that the bulk of Ngāpuhi are not engaged, so are we going to be resourced to be able to connect with our people? I don't think so. We've only got six weeks to do so.

"We are running all of our kaupapa off aroha. The hapū of Whangarei are meeting this weekend and we have no resource for it."

The Waitangi Tribunal found the previous mandate, known as Tūhoronuku, was defective because it did not protect hapū rangatiratanga and lacked an exit mechanism for hapu who wanted out.

Tūhoronuku chairperson Hone Sadler says Ngāpuhi could wait years for a treaty settlement if the new negotiation model is not accepted. Photo: Supplied

Tūhoronuku chairperson Hone Sadler said if the new model does not get over the line, the people of Ngāpuhi would be waiting years for another settlement opportunity.

"What's the next step? It'll be pack up your stuff and go home," Mr Sadler said.

"People think that they are going to withdraw from the model and negotiate individually as a hapū with the crown. Well, they're not going to be able to do that.

Meanwhile Treaty Negotiations Minister Andrew Little is confident the model is strong and takes into account the needs of the people and the independence of hapū.

He did not accept that six weeks was not enough time, nor that the absence of a threshold on how many people must participate was a problem.

"There will be information hui, a fourth round of hui, to explain what the final proposal looks like, bearing in mind that after each of the three rounds of hui already, there have been adjustments and changes made to reflect the feedback that's been given," Mr Little said.

"The overwhelming message that I've got since being involved as minister is that people are saying, 'we want to make progress'."

If the model gets the backing it needs, negotiations will start next year.