Māori staff at Massey University are backing their vice-chancellor who's under fire for cancelling a Don Brash speaking engagement. 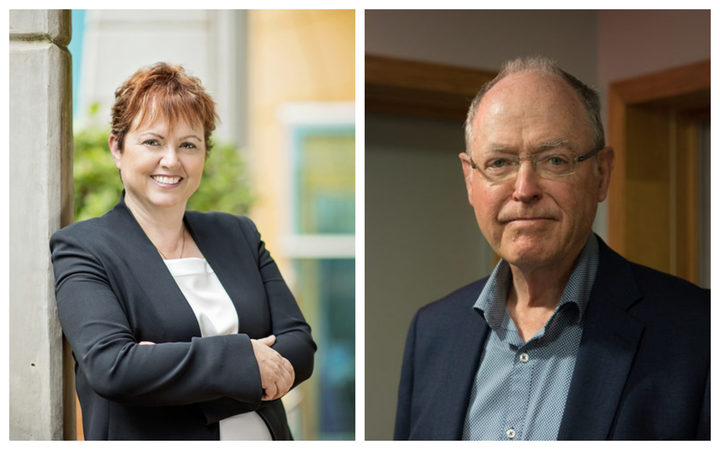 "We don't think that all of this fuss is being warranted and that there's far more things for us to focus our energy on than what a few people have blown up in the press."

The Matawhānui met this week and support Dr Thomas in her role and commitment to the principals of the Treaty of Waitangi.

"Our support of her is in the work she is doing as the vice-chancellor and her leadership as a tiriti led university," Dr Jahnke said.

This follows calls for Dr Thomas to resign over her decision to ban Dr Brash from a speaking engagement at Massey's Manawatū campus.

Prof Jahnke said talking about free-speech from a Māori point of view, the context of colonisation needed to be taken into account.