A new health research project will look at why Māori are twice as likely to die from heart disease than non-Māori. 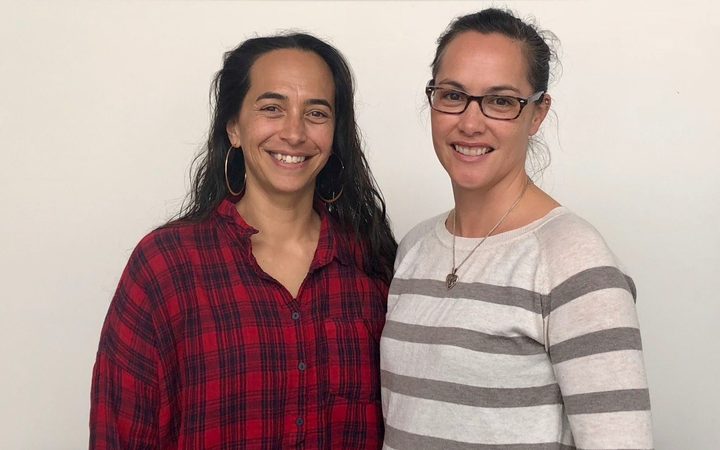 Dr Anna Rolleston from the Tauranga Centre of Health has been awarded a $150,000 research grant by the Heart Foundation.

She will be joined on the project by Erina Korohina of Toi Tangata - an agency which helps to develop kaupapa Māori-based approaches to health.

The project will look to develop a co-designed, kaupapa Māori nutrition intervention for predominantly Māori communities.

Māori are more than twice that of non-Māori to die from heart-disease and more than 1.5 times as likely to be hospitalised for the disease.

However, finding the answer to reducing these high rates would not be easy, Dr Rolleston said.

"It's not a simple answer to that question where we just say if the system provided more kaupapa Māori programs than we would be better - or if people just ate better and exercised more the statistics would be different."

"Maybe it's distance because they live rurally, maybe it's because they don't feel like they're given a fair deal within that system."

The struggle for the health system to deliver a Māori world view on an operational level was another issue, Dr Rolleston said.

"The worldview that the system functions in and the worldview the Māori live in is really different and so there's this disconnect from people who want to engage with the system."

Dr Rolleston said past research projects with the Heart Foundation revealed Māori also had a sense of inevitability about heart disease.

"People kind of thought: 'well, everyone in my family has it and dies from it so that's what's going to happen to me'."

Researchers want to find out what nutritional information is delivered to Māori communities - and for the communities to be included in designing a nutritional project that works for them.

"We have no ideas what the intervention needs to look like - we're very open to hearing what communities want."