Health experts are calling for frank and fearless discussions about racism and white privilege to improve Māori health. 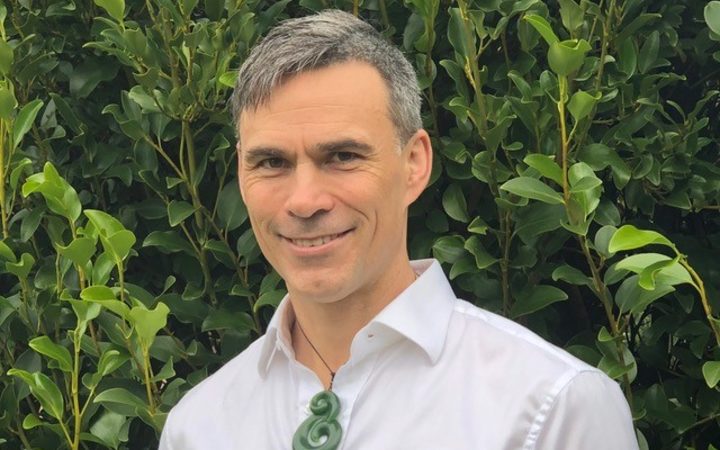 In a new study, researchers from New Zealand and the United States highlight that people avoid talking about topics like racism and privilege.

Lessons for achieving health equity comparing Aotearoa/New Zealand and the United States was published last month in the journal Health Policy, by the information and analytics company Elsevier.

For decades, Māori have suffered inequities in health outcomes in New Zealand compared to non-Māori.

"We have to be talking about racism," he said.

"But we particularly have to be talking about racism in terms of who it privileges. Those are very important discussions to have and they don't happen as often as they need to."

The study compared health equity in New Zealand and the United States, stating that both countries had poor health equity. That meant that indigenous people and minority groups often had worse outcomes.

In New Zealand, Māori have lower life expectancy, higher infant mortality rates, and a higher prevalence of conditions such as diabetes.

Dr Jones is of Ngāti Kahungunu, and has expertise in health equity and public health.

He said New Zealand's health system was set up for Pākehā and not for Māori.

"Colonisation deliberately has set up society in a way which privileges Pākehā over Māori at every juncture.

"So if we say, 'Well actually, I can't take responsibility for what my ancestors did.' We're not asking for that. What we're saying is that these systems remain unfair and we need to deliberately counter that unfairness if we want to achieve equity."

He said people were becoming more aware of how colonisation - in stripping Māori of land and income - had ongoing impacts on housing, education and wealth, which were all considered determinants of overall health.

The researchers recommend having "free, frank and fearless" discussions about how structural racism is impacting Māori health.

Dr Jacquie Kidd from the University of Auckland agreed.

She said racism and privilege were touchy subjects for many health professionals, many of whom did want to improve equity.

"There is individual racism in the health system but the whole system is set up to privilege one way of viewing the world and that's the European way."

She said many health professionals needed to move past their hurt, which acted as a barrier for further discussion about solutions.

Auckland University of Technology's Doctor Heather Came said the system was not working for Māori and it must not be ignored.

"This isn't about their feelings this about their professional obligation to practise safely and to make sure the system that they oversee isn't perpetuating inequality."

Another co-author, Dr Marshall Chin from the University of Chicago, said the same conversations were avoided in the United States but were essential to have.

It was about creating safe spaces that were "not accusatory" to have people engage and raise awareness.

"It's not easy. It requires, in many cases, skilful facilitators but in some ways this is the only way we can all really get to understand one another and to have a deep understanding of these core drivers of health disparities."

Dr Chin said New Zealanders appeared to have more of a collective responsibility to how colonisation had impacted Māori.

In 2017, the Commonwealth Fund ranked 11 Western countries for health equity - the United Stated came in last and New Zealand came in eighth.