A group of Taranaki women who wear moko kauae have told a Hāwera wānanga more wāhine should consider getting the taonga. 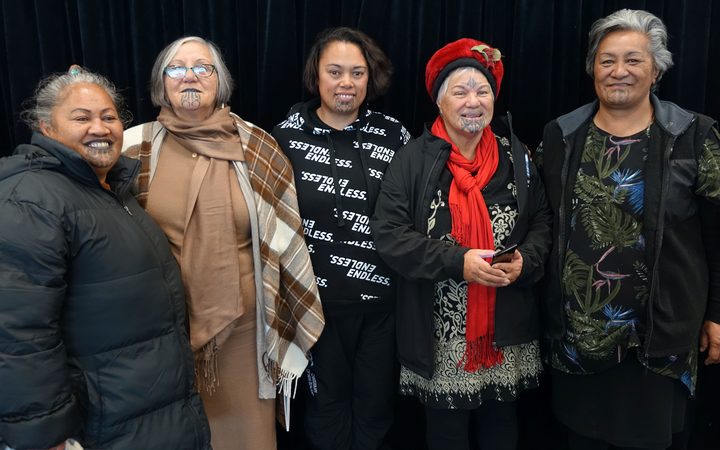 But they warn that the chin tattoo is a Māori tradition and women of other cultures should not look to get one.

The reasons for getting moko kauae can be as diverse as their design, for many women it is a representation of their whakapapa while for others it reflects their standing in their family or community.

For others it's an expression of tino rangatiratanga.

Earlier this year Pākehā life coach Sally Anderson caused an uproar when she referenced her moko kauae in some of her branding. 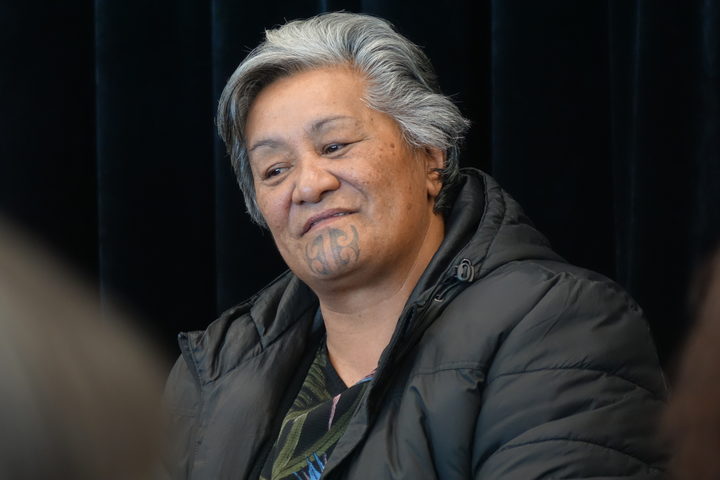 "Given that it's political and that it's been out there that Pākehā are wearing moko kauae. That was an issue, so from that we thought we'll run a moko kauae workshop should there be any people interested about knowing a little bit more about moko kauae and why we as Māori women wear it."

Ms Moeahu said the wānanga - run as part of commemorations of the 150th anniversary of Titokowaru's War - aimed to clarify misconceptions about moko kauae such as that women who wore them had to be from high ranking families or over 50 years old.

In fact in the past Māori women in their teens had received moko kauae.

Ms Moeahu said colonisation and the uptake of Christianity had almost caused the tradition to be consigned to history.

"Elderly women, my mother's generation, my grandmother's generation never wore moko kauae. It was almost lost because of colonisation and it suppressed our kuia - our mothers - so now there has been this revival and it's absolutely beautiful."

Ms Moeahu had her moko kauae, which reflects her whakapapa, done at the request of her Parihaka kuia about 10 years ago. 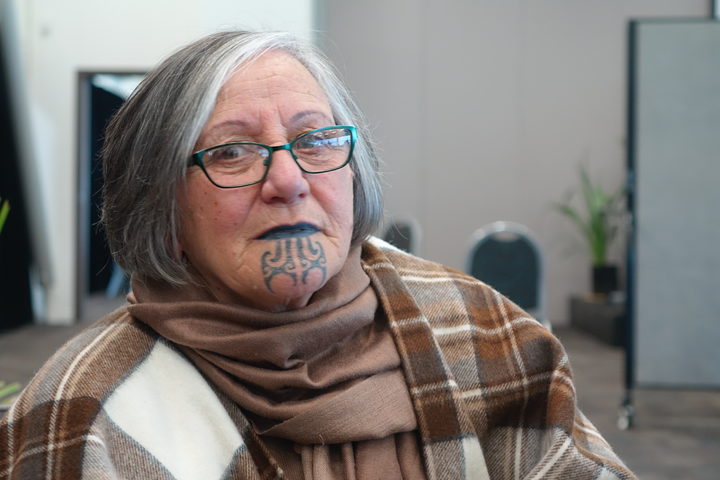 Whakaarahia Tairawhiti-Kukutai was one of about half a dozen women who wear the moko kauae to take part in the workshop which was attended by about 20 people.

The 70-year-old said she was invited to wear a moko kauae in commemoration of the former Māori Queen Te Arikinui Dame Te Atairangikaahu at her son's Kiingi Tūheitia's coronation in 2006.

Ms Tairawhiti-Kukutai, who was born in Parihaka but raised at Tūrangawaewae, said the request raised many questions for her.

"From then, one on had to think about, 'who am I? You know, I'm nobody special', but what role do I play in this big world of Māoridom and particularly in the kiingitanga and once I had that sorted in my head, yeah, it was all go."

Ancestors of Ms Tairawhiti-Kukutai had been sent to live at Parihaka in support of the pacifist prophets Te Whiti o Rongomai and Tohu Kākahi.

She was adamant women from other cultures should steer clear of the moko kauae.

"This is a Māori thing, aye? So having a foreign person wear moko kauae... my question is what for? What's your relationship to te ao Māori? You know what do you want to put it on for?

"And if they say 'well way back in the day I had a kuia who was Māori', oh well that's okay then." 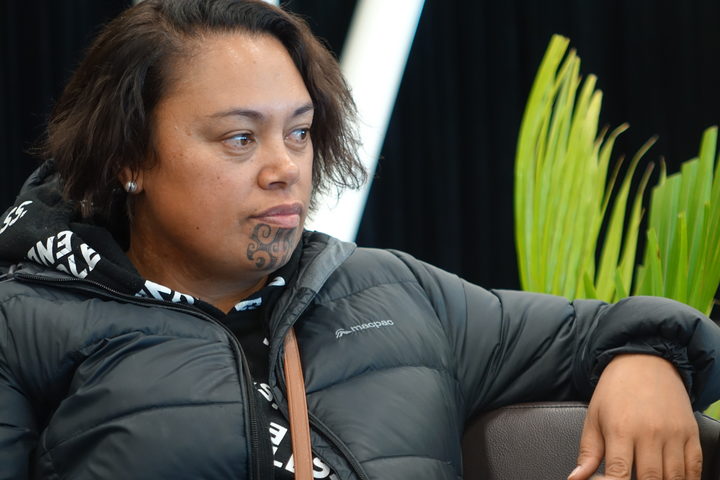 Te Aorangi Dillon said moko kauae is a traditional practice which should be the preserve of Māori women. Photo: RNZ / Robin Martin

Te Aorangi Dillon, 39, received her moko kauae in May after her older sisters politely declined a similar invitation from the kiingitanga.

She too thought the moko kauae should be the preserve of Māori women.

"I kinda can't see myself going out and getting a Japanese tohu on my back like people do. I don't understand. For me, I don't see what the relevance would be for me."

Ngapera Moeahu, however, was not about to tell people what to do, even if she had her own opinion on who should wear moko kauae.

"Who am I to say yes or to say no. In the end it's the wearer who has to make the decision. But I have my reasons why. If you whakapapa, if you have Māori blood you have every right to wear moko kauae. Others? I would just leave it there." 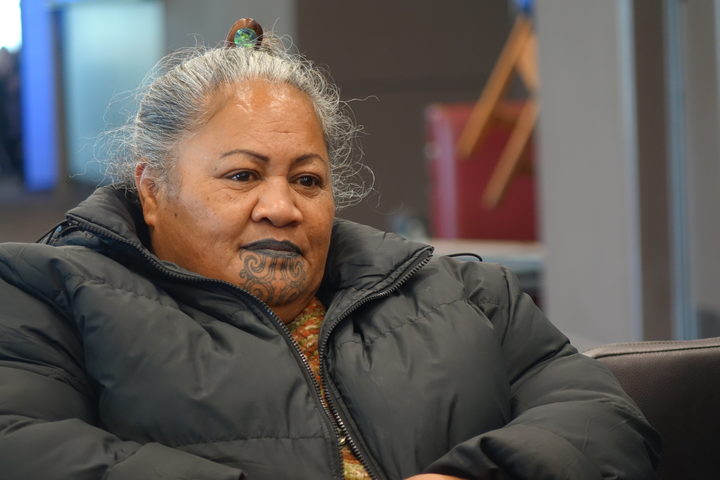 Taihuri Rite said when she got her moko kauae she felt "relaxed and surrounded by all my ancestors". Photo: RNZ / Robin Martin

Meanwhile, Taihuri Rite shared that for her the experience had been so emotionally and spiritually overwhelming she just wanted to be able to do it all over again.

"Part of the experience was being immersed into the spiritual realm because it is a sacred process, tapu I would say, and once I laid down on the table and entered that realm through karakia I was relaxed and surrounded by all my ancestors.

"It felt so warm and secure. I felt all the love from all those who had passed on and who had come back to be with me to take the pain I guess.

"There were many ancestors in the room at the time, so I was told by my kuia while I went to sleep and then when I woke up it was like 'oh I'm back here' and I was like 'no, can I go back there'."

At the end of the wānanga with women resolved to hold similar workshops around Taranaki to encourage more wāhine to consider moko kauae.