The Waitangi Tribunal has found the Crown lied to King Country Māori and launched an aggressive land grab that caused - and is still causing - them damage. 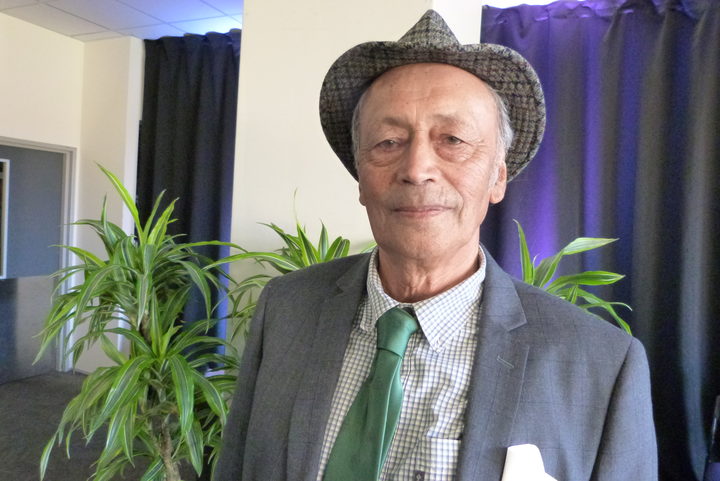 Today, dozens of people gathered in Wellington for a presentation of the first part of a significant report into the Te Rohe Pōtae claims.

It found that after Crown soldiers invaded Waikato in 1863, Te Rohe Pōtae Māori in the King Country governed their land for the next two decades.

Then the Crown - which was determined to build the North Island Main Trust Railway - made promises to Māori it quickly broke.

It's sober reading for Keith Ikin, the deputy chair of the Maniapoto Māori Trust Board, which was a main claimant.

"In good faith, those agreements were made by our people," he said.

"But within a very short time, very soon after the railway line was laid and the main trunk line was complete, the land court was established in our area and tens of thousands of hectares of land were lost." 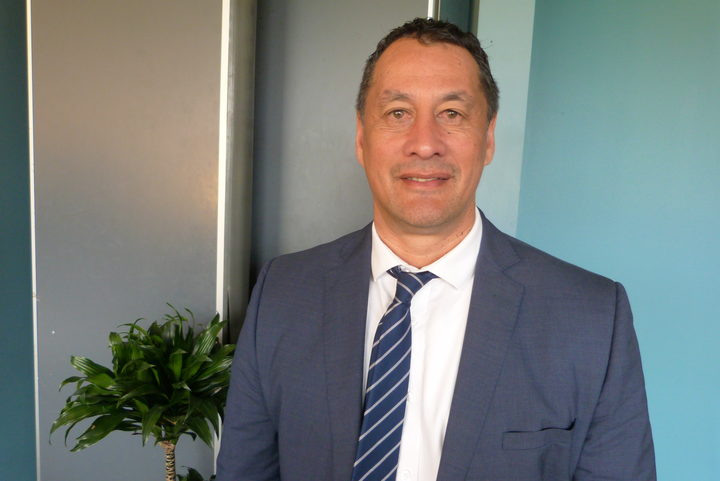 The Waitangi Tribunal said it was an aggressive land purchasing programme, procured through questionable methods - against the wishes of Te Rohe Pōtae.

Laws were made to control sales and keep land cheap.

"The impact of colonisation upon our people in Maniapoto was devastating and the ways in which families sought to counter that impact was to keep a lot of that historical record to themselves," Mr Ikin said.

"It has been a hugely significant day because it has allowed those stories and those conversations to come back out into the open again.

What those stories tell, according to the Tribunal, is the Crown's significant breaches of the Treaty of Waitangi, causing serious damage to Te Rohe Pōtae.

It said it destroyed the Māori community structure and led to enormous social, economic and cultural prejudice that continues to impact them today.

Dozens of people gathered at Westpac Stadium in Wellington this afternoon for the presentation of part one and two of the report.

Koroua John Reihana Kaati drove several hours from his King Country home to be there.

"I live out at Kāwhia, in the Kāwhia Harbour, I farm there on some of the land that our tupuna left us - very little of it is left," he said.

When Mr Kaati read the recommendations today, he said there was a sense of validation.

"I could feel the wairua or the spirit of our ancestors starting to emerge from what they were wanting because we lived with that.

"As a young person, my grandfather, my grandmother, they spoke of these sorts of things."

The Tribunal heard 23 weeks of evidence between March 2010 and February 2015.

The Te Rohe Pōtae inquiry district includes all territories from northern Taranaki to south Waikato that were not confiscated after the land wars in the 1860s.

It includes western harbours of Kāwhia, Aotea and Whāingaroa and extends to near Taumarunui. 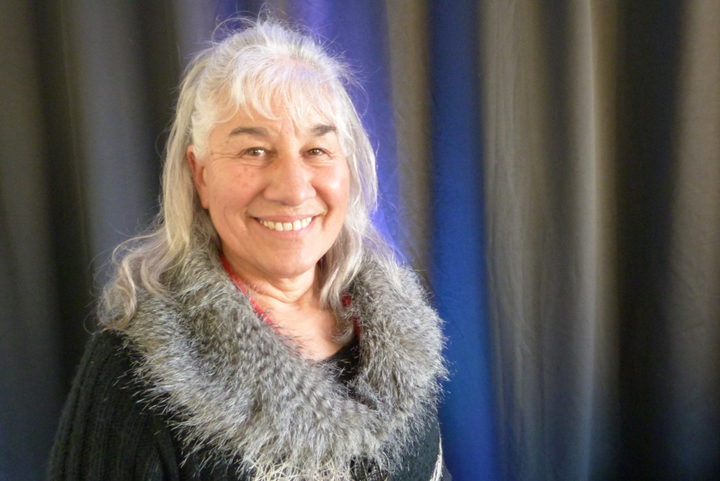 Angeline Greensill said her uncle lodged the claims from the iwi of Whāingaroa Harbour 31 years ago. Photo: RNZ / Leigh-Marama McLachlan

As part of the inquiry, Angeline Greensill presented claims from the iwi of Whāingaroa Harbour. She said it was quite difficult to open up in that way.

"I gave evidence on resistance because my mother was fighting a lot of issues through her lifetime.

"My mother will be looking down on us and will be saying 'well what took so long, now let's talk to the government.'"

Talking is already underway, the government is in treaty negotiations with Ngāti Maniapoto, the dominant iwi within the inquiry.

A key recommendation for Maniapoto from this report is that agreements made between the iwi and Crown in 1880 be reflected in their treaty settlement.

The Crown said it was a significant report that it would have to go through carefully.

Those present today paid respect to the presiding officer of the inquiry, Judge David Ambler, who died in November last year.