A teacher in Whanganui says she was shocked when she heard another teacher tell his class that Māori were lucky the British didn't wipe them out. 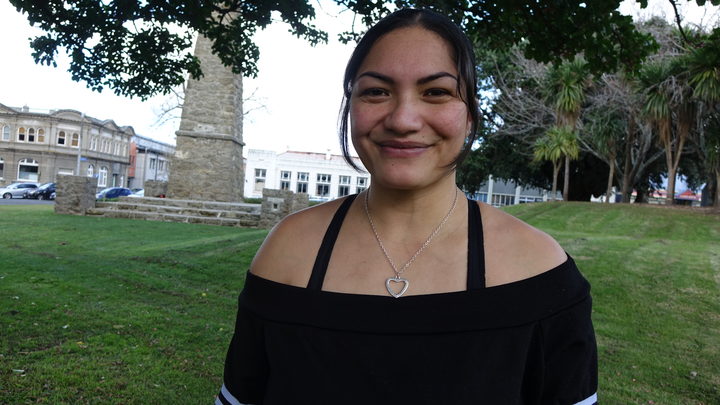 Riria Henry said a Treaty of Waitangi lesson that she witnessed while she was on a teacher training placement in 2011 left her speechless. Photo: RNZ / Leigh-Marama McLachlan

Riria Henry was in her final placement for teachers training in 2011, when she says she sat in on a social studies class, of mostly Māori students.

But the Treaty of Waitangi lesson left her speechless.

"So he was walking around with a cricket bat - he was a coach of cricket and he had a big bat that he walked around with," she said.

"He said 'you Māori are lucky that the British soldiers were too busy colonising other areas and did not just choose to focus on New Zealand at the time.

"Otherwise your people would have been wiped out."

She said it was not just what he said, but the way he said it.

"The kids' reaction - and these kids are hard kids, they have had a hard life because I know some of them personally - he had got them with that.

"If I walked into this, and he was happy to share it - how long has he been teaching like that? How many of our kids have heard that same kōrero?

Miss Henry complained to another teacher who took it to the school board.

She is joining a chorus of other teachers calling to enhance the way our history is taught, and to teach it more widely.

No one knows what is being taught

The New Zealand History Teachers' Association has made a case to politicians to enhance the teaching of our history at schools.

Chairman Graeme Ball said he would hope that Miss Henry's story is an outlier. 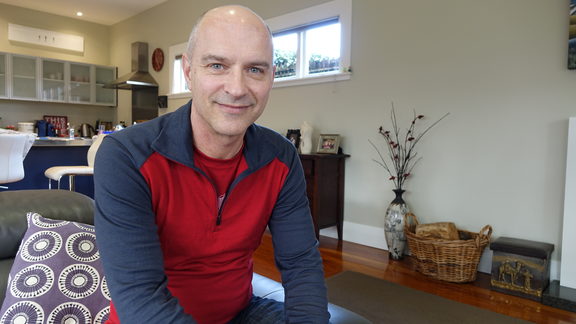 "I would be very surprised if you found a history teacher doing that sort of thing," he said.

"If we were to move towards compulsion or an enhanced teaching of our past, that has to be part of the teacher training as well."

Perhaps the social studies teacher did not know about history and was spouting off his own beliefs, Mr Ball suggested.

But he said it was hard to tell what was taught, as there was no prescribed content for history and it was not monitored by the Ministry of Education or NZQA.

"This gives us as teachers, schools and communities great flexibility and being responsive to the students in their own classroom.

"Within that, there is no real indication of what exactly is being taught."

Mr Ball said it was not known how much New Zealand history was being taught, and he would personally like to see it become a compulsory subject.

Most New Zealanders did not know their history, and that ignorance got in the way of progress as a bicultural nation and equality, he said.

We have to deal to the ignorance

Senior primary school teacher Tamsin Hanly said we have deep and rich histories but no one really knows about it. 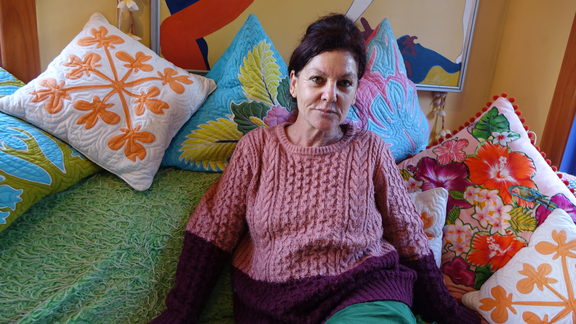 In late 2015, she developed a series of teachers' resources to teach New Zealand history, Critical Histories of Aotearoa.

"What we have to do is educate the educators with accurate histories," she said.

Ms Hanly said many generations had been taught our history through a colonial perspective, and called this the 'standard story'.

"We have to deal to the ignorance that is in the institutions that is a direct result of the standard story."

"New Zealand's history, extending back to the earliest Polynesian settlers, is of significant importance to us," he said.

"The ministry is working on a number of projects to address this - some of the work will result in the release of education resources later this year."