Two Gisborne District Councillors at the centre of a furore over an alleged racist remark say they've both received threats from the public over the issue. 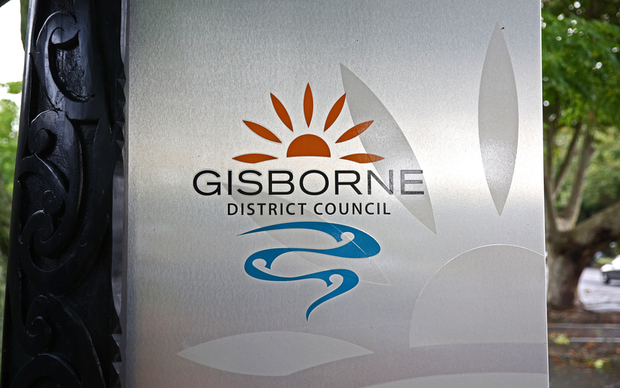 Councillor Meredith Akuhata-Brown says she heard Malcolm MacLean say it was a pity more Māori weren't killed when James Cook arrived in the area in 1769, at a public event last month.

However, Mr MacLean said he actually said it was lucky more Māori weren't killed, and that it was a "mumbled, private conversation".

The council voted this morning to release the minutes of a code of conduct review board meeting into the incident, which would have named Mr MacLean for the first time.

But he was accidentally named by another councillor during a meeting held yesterday to discuss the issue.

The minutes were posted on the council's website immediately after today's meeting. They did not confirm whether the remark was actually made, but noted that all councillors would receive training on the code of conduct and cultural tikanga training.

Mr MacLean told this morning's meeting his side of the story was never heard and the accusation had taken a personal toll on him and his family.

"My wife, my animals, my wife's business have all been threatened, it's terrible."

Ms Akuhata-Brown was trying to discredit him and the work he had done in the district, Mr MacLean said.

"I am not a racist. All my life I have dealt with lots of Māori. I would not have been able to hold the positions I've held in this community if I was racist." 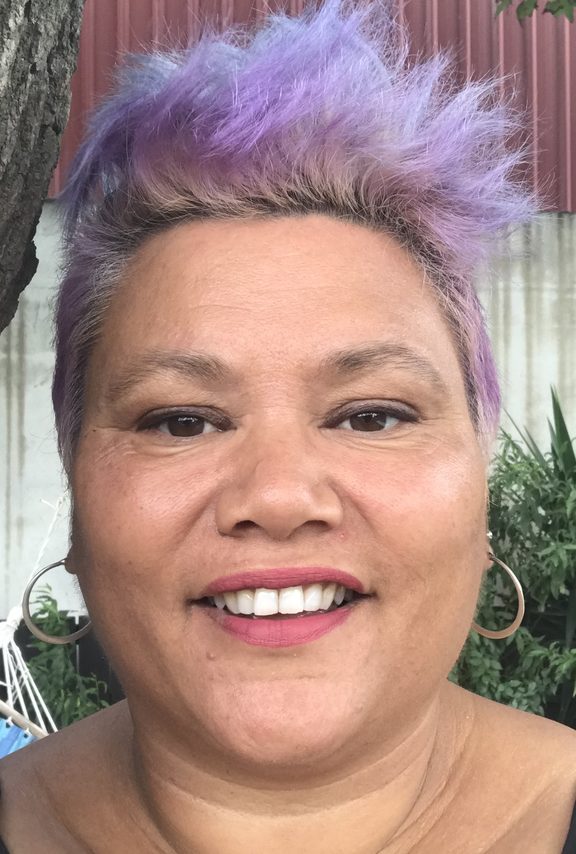 "'All Māori should have been killed' is one of the threats I've received. That's really heartbreaking."

She urged the public not to make such threats against anyone over the issue.

"Racism...has had a profound impact on Māori especially, particularly in this region."

Deputy mayor Rehette Stolz said any future investigation into a councillor's behaviour by the code of conduct review board will automatically be made public.