A Gisborne District councillor says she's disappointed by an apology she received about racially inappropriate comments she says were made at an official meeting. 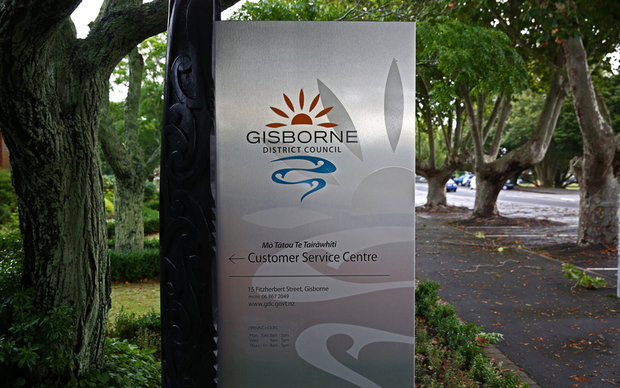 Meredith Akuhata-Brown said she was at a council meeting when she heard two of her colleagues joking that not enough Māori had been killed during early encounters with James Cook.

At first, Ms Akuhata-Brown said she could not quite believe what she had heard.

"Stunned silence to be honest. I had just dealt with some other issues and had been away overseas talking about tolerance etcetera, so I was quite shocked," she said.

"I guess now, when I look back, I wish I had've said something, but I was just shocked."

Ms Akuhata-Brown said the comments were outrageous, inappropriate and showed that many people still don't understand New Zealand's violent past, despite it being 250 years since James Cook landed in Gisborne. 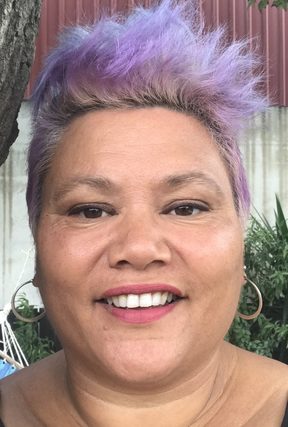 "This is actually a huge opportunity for us as a region to unpack the stories and then really get to the grass roots and unpack this horrendous notion that there are those who hold so strongly to views such as 'not enough Māori were killed,' she said.

"I think it's really important that people find out for themselves why they hold those views and really seek to find the answer, otherwise we will spend another 250 years having not really healed, restored, made restitution for those feelings."

Ms Akuhata-Brown said she laid a complaint about the incident with the council, which was investigated by the Code of Conduct Review Board.

However, the board could not confirm if the comments were made.

In a statement the Gisborne District Council said two councilors were found to have breached the code of conduct, which the council says was dealt with 'informally.'

Ms Akuhata-Brown said she has since received an apology from one of the councilors involved, but said it was inadequate.

"It was very back-handed I believe and unfortunately the intent was there to apologise for offensive comments that might've offended me but yet not owning the comment, so I kind of was a little confused to be honest."

In a statement the Gisborne District Council said two councilors were found to have breached the code of conduct, which was dealt with 'informally.'

The council could not confirm if the comments were made, and said it would not release the names of those involved for legal reasons.

"I can wholeheartedly assure the community the matters related to the inquiry are in no way a reflection of the views within our organisation," said Nedine Thatcher Swann, Chief Executive of Gisborne District Council, in a statement.

"We're disappointed to be in this position."