Low census turnout could have a major impact on the number of Māori seats in Parliament, a data group says. 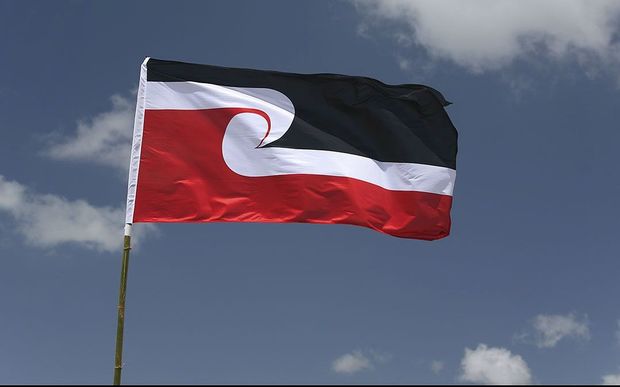 Early Census 2018 results show only 90 percent of individuals responded, and the Māori data sovereignty group Te Mana Raraunga expects the response rate to be much lower for Māori.

New Zealand's national parliament has had Māori seats since 1867, and there are seven specific Māori seats representing the country's seven Māori electorates across Aotearoa.

However, they are not entrenched and the number of seats can change depending on many factors, including how many people identify as being Māori on the census.

Te Mana Raraunga's Tahu Kukutai said that was why accurate census was crucial.

"The Māori descent population in the census is part of the statutory formula used to determine the boundaries and the number of electorates," Ms Kukutai said

"If Māori descendants are missing in large numbers from the 2018 Census this will reduce the size of the Māori electoral population and potentially the number of electorates."

Ms Kukutai said the 90 percent turnout rate for Census 2018 was a worry, because traditionally Māori had lower participation rates than the general population. 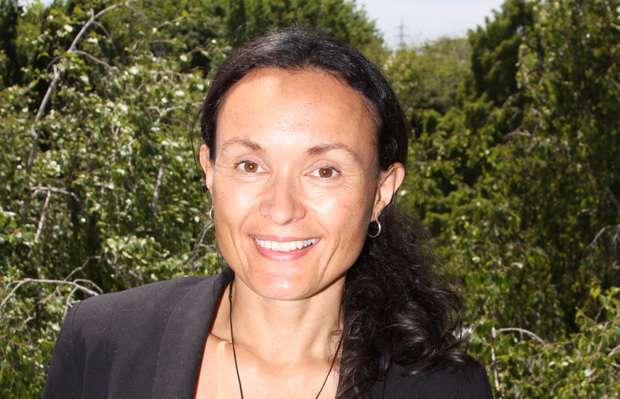 She estimated this could be as low as 80 percent and had concerns about the method used to fill in large amounts of missing or incomplete census data.

"Our concerns are about what effect that will have on the accuracy and quality of the data."

Government statistician Liz MacPherson said it's too early to tell the percentage of Māori who filled out their census form.

She said Stats NZ wanted to work alongside groups such as Te Mana Raraunga to ensure Māori census data was accurate.

"We're working as hard as we can to have the most robust and reliable census data set possible for Māori and New Zealand as a whole."

Campaign to get Māori to choose their electorate

Over the past months there has been an extensive campaign asking Māori voters to choose what electoral roll they want to be on.

Māori voters have until this Thursday to decide whether to be on the Māori or general roll.

"What I mean by Māori interest is anything that enables us as Māori to practise our language and our values our beliefs and our culture."

Earlier this year, a bill to entrench the Māori seats in law by Labour MP Rino Tirikatene was selected as a private members' bill.

Ms Rapira said Māori MPs already covered large electorates and any reduction in the number of seats would be a major setback.

The full data from the 2018 Census will be released in March next year.