Many Māori voters are turning their back on the Māori seats and deciding to vote in a general electorate in the next elections. 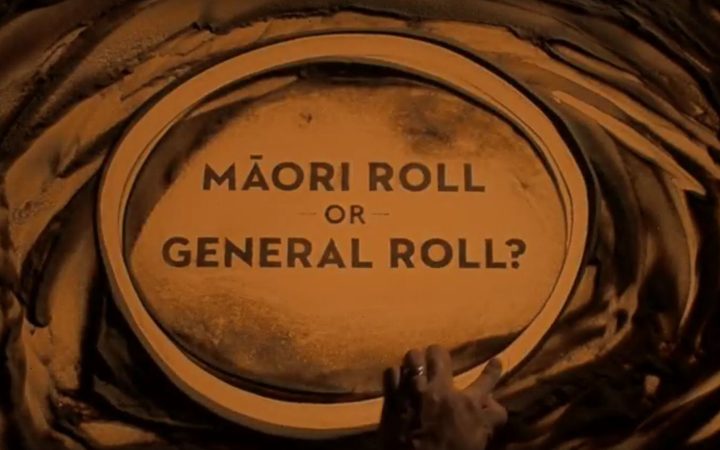 Māori voters have the choice of being on either a electoral roll which determines whether they vote for a local MP in a Māori seat, or a general seat during an election.

They have a chance to change every five or six years during the Māori option, which was currently under way.

Since the Māori Electoral Option opened on 3 April, the Māori roll was down by 2052 people.

Former Māori Party co-leader Te Ururora Flavell, who was elected in the Māori seat of Waiariki, said he was concerned that, if the downward trend continued, a Māori seat could be lost.

"I am definitely concerned about the loss of a Māori seat. The Māori seats were hard fought for in the first place and the MMP environment was to open the door up with respect to Māori representation in the first instance, and secondly, participation."

There are currently seven Māori seats in Parliament.

Maintaining those seats depends on a number of factors, but it would take about 10,000 people moving to the general roll to lose a seat.

Labour MP Willie Jackson led his party's successful campaign for all seven of the Māori seats at last year's election.

He said many people thought there was already enough Māori MPs without specific seats.

But he wanted to urge people to consider the Māori roll.

"I think there's probably about 22 of us who are not on the Māori seats so they recognise that we do have a system where Māori can get through, however they shouldn't underrate how pivotal and how important the Māori seats are.

"The Māori seat members guarantee that a Māori voice can be heard."

Victoria University lecturer Maria Bargh said it's too early to make assumptions about any possible changes to the number of Māori seats.

But she said there was not enough information for people making the decision.

"The small - very small - information pack that came from the Electoral Commission simply said you can choice, it just didn't give any contextual information about why we have a Māori roll, the purpose of it, the background.

"Some of that is on their website but with very little context. I don't think you can say that people would be fully informed with the small amount of information that's out there."

Māori have until 2 August to decide which electoral roll they want to be on.