Treaty Negotiations Minister Andrew Little intends to sign off on a controversial treaty settlement as early as next week, despite opposition from another iwi that claim they have overlapping interests. 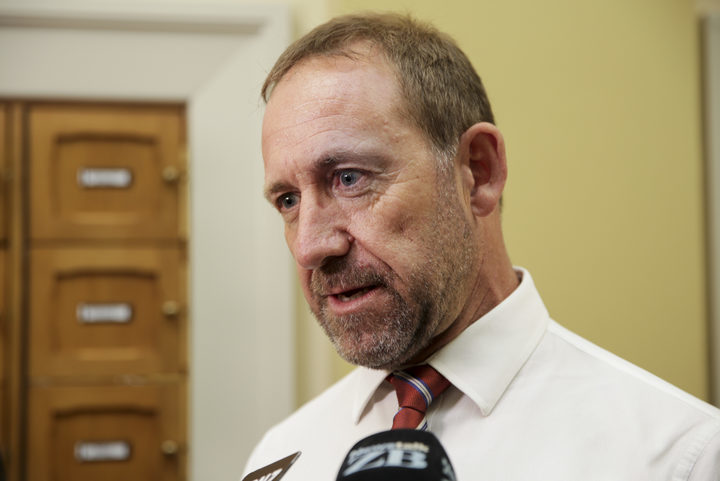 Bay of Plenty iwi Ngāi Te Rangi are opposed to the pending Pare Hauraki Collective settlement, involving 12 iwi based from Matakana, north of Auckland, to the Coromandel Peninsula.

The Hauraki settlement redress includes rights to the Tauranga Harbour, an area it says are within its tribal boundaries.

Ngāi Te Rangi has staunchly defended its position, and in May led a contingent of 600 people to Parliament warning the minister not to sign the deal. One of its kaumatua threatened war if the settlement went ahead before overlapping issues were resolved.

But Andrew Little said it was time to move on.

"Most of the Hauraki iwi haven't had any redress or settlement, whereas Taurana Moana iwi have.

"I just don't think its right that I should continue to hold back the Hauraki iwi when the issues that are outstanding are capable of resolution through a tikanga-based process."

Mr Little has agreed to make some amendments to the Hauraki Settlement.

"We've got some changes in terms of the lineation of areas where particular redress rights apply. We've removed Matakana Island, for example, from any Hauraki rights or interests."

The outstanding overlapping issues would need to be resolved amongst iwi on the marae following the signing, he said. 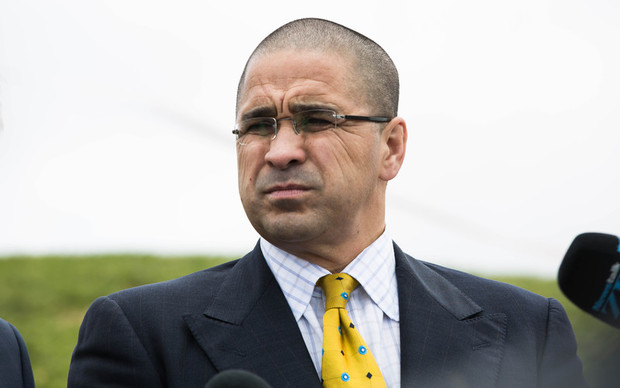 The 12 iwi of the Hauraki Collective, which spreads over two million acres and includes around 16,000 members, have suffered some of the worst treaty breaches in history.

A Waitangi tribunal report in 2006 found the iwi retained just 2.6 percent of its land after it was confiscated and acquired through unfair private sales.

Hauraki Collective chair Paul Majurey said the settlement process was not an easy one, but his people could finally move forward.

"It's a bit of a relief, given the time it has taken and the people we've lost along the way.

"We started this journey with negotiations in 2009, and its long overdue that we move to finalise our settlement."

He said the Hauraki collective stood by its promise to resolve issues with Ngāi Te Rangi after the signing.

Ngāi Te Rangi chair Charlie Tawhiao said he was surprised at the decision.

"I'm surprised given that there are around 13 claimants at the Waitangi Tribunal for urgency against the signing, but I will need time with my team to process exactly what's been said to understand why this sudden decision has been made."

Mr Tawhiao said part of him was optimistic at resolving the outstanding issues his iwi had with Hauraki and the Crown.

"I'm cautiously optimistic because there's definitely been a shift in the Crown's tone. I'm long-past being upset by these things. It's not the outcome I would have expected."