A Tauranga iwi has told the Office of Treaty Settlements to butt out of a claims dispute after an alleged assault on a kaumātua. 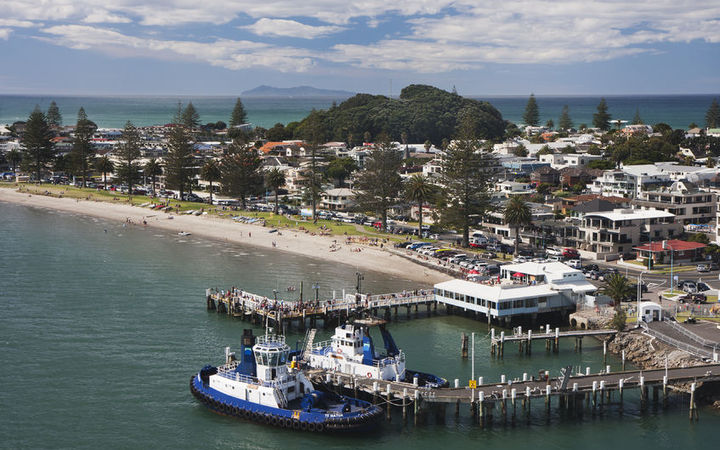 The Tauranga Harbour was at the centre of contention between iwi as part of land settlement. Photo: 123RF

Ngāi Te Rangi is disputing overlapping claims to Tauranga by the Hauraki Iwi Collective, calling them a crown-supported land grab.

Ngāi Te Rangi chief executive Paora Stanley said a kaumātua from the Hauraki group who supported Ngāti Rangi, was set upon by a group of young people at a recent ceremonial firelighting ahi kā event.

He said the elder was attacked by the Hauraki supporters after he spoke about the lack of legitimacy of their Tauranga claims.

He said the Office of Treaty Settlements bureaucrats were partisan and colluding with the Hauraki Collective.

He has asked the state services minister to intervene and get the office back on track.

The Office of Treaty Settlements denied taking sides in the dispute.