The government is seeking advice from Māori language experts as to how to get more teachers speaking te reo. 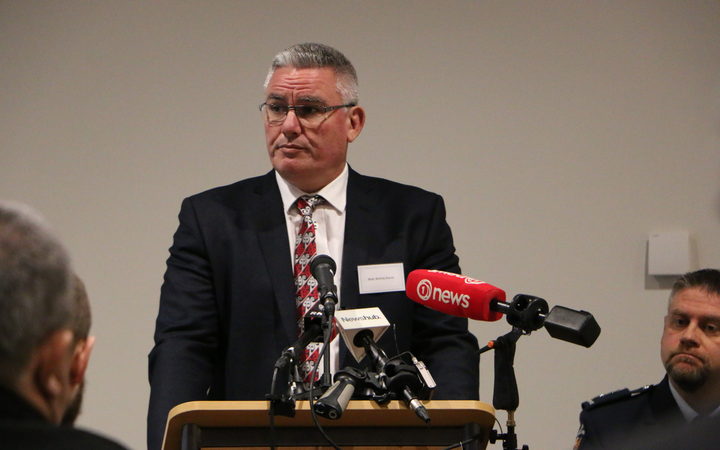 Associate Education Minister Kelvin Davis asked 12 experts at a hui in Wellington, in commitment with one of the Māori education initiatives flagged in this year's budget.

This initiative would be for all teachers but those in primary school in particular.

"It's about supporting teachers to be confident to teach te reo Māori."

The demand and willingness to learn was there, and the ultimate goal was to integrate te reo into the curriculum by 2020.

"We want all New Zealanders to feel that te reo Māori is just a normal part of our lives and that we can switch in and out of languages as we see fit."

The other initiative, Te Kawa Matakura, will work to strengthen te reo and mātauranga (knowledge) Māori of young people who already had some proficiency.

Mr Davis said his initial thoughts would be to target rangatahi (younger generation) who already embody tikanga (procedure) and mātauranga.

"We're looking at ways to enable them to do that so that they can go on to become our leaders of the future, confident and competent in the Māori world."

Sir Timoti Karetu was one of the experts at the hui and said the government needed to look at developing a teacher training programme.

"Until we meet that need I don't think that it's going to be that easy to do."

He was optimistic that teachers could integrate te reo in classrooms.

"I would hope that there was a willingness on the part of certainly teachers who are Māori, Māori in belief, Māori in upbringing and those sorts of things.

"If there are enough of them around I think that it will work but at the moment there is a limited number with any competence."

The two initiatives have been given $16 million over the next four years.