Two Māori education leaders have lodged a claim with the Waitangi Tribunal saying the government's decision to axe charter schools will have a detrimental effect on Māori students. 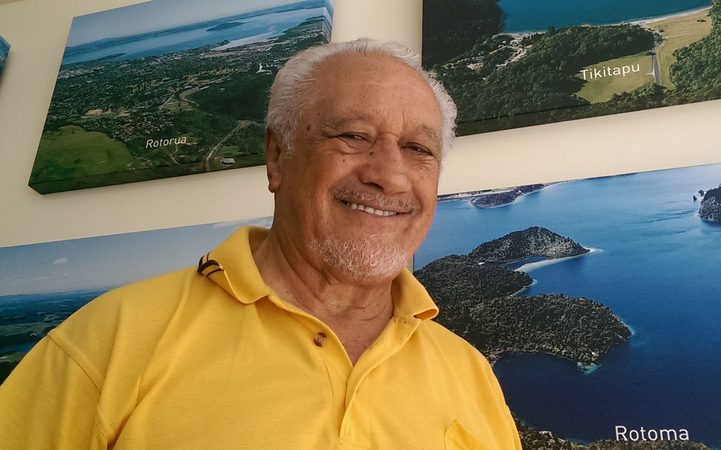 Sir Toby Curtis and Dame Iritana Tāwhiwhirangi said the decision breaches the Treaty because it forces Māori out of an education model which works for them - and back into a state system which has long failed them.

Sir Toby, a former teacher and chair of the Iwi Education Authority, said he believed charter schools or kura hourua deliver the best for Māori children.

Six of the 11 charter schools have a Māori roll of 87 percent or higher.

"The kura hourua are being so successful where other schools have failed - and when you have a successful operation one should be looking at extending that operation rather then trying to close it down."

Sir Toby said many communities were seeing the benefits of charter schools for their children - and he wants his claim to help secure a future for them.

The state school system has a long history of failing Māori, he said.

"It's very difficult to think it's going to be any different then the inter-generational failure rate that Māori are facing in state schools."

Roana Bennett is the general manager of Te Taumata o Ngāti Whakaue Trust which runs Te Rangihakahaka - a Rotorua charter school which opened at the start of the year.

Less than a month after it opened, Education Minister Chris Hipkins announced all charter schools would have to close by the end of this year unless they succeeded in joining the state system.

Ms Bennett said that had a destabilising impact on her school.

"We've certainly had to put a great deal of time, effort, energy into working out what that means to us and ensuring our school is open from 2019 onwards."

Ms Bennett said the school, which has a roll of 84 students, has applied to become a designated character school.

However, she saw no value in being forced back into the state school system.

"We think that there is value in the partnership kura hourua model and the time should be taken to investigate that further."

Mr Hipkins said the government was not satisfied with the success of Māori in state schools - but a private charter school model was not the answer.

"We've got a number of things we're working on around improving the education of all Māori students, not just a handful of them who might be going to a private charter school.

Acting Prime Minister Winston Peters was clear on his stance on charter schools.

"The reality is we do not advance the cause of Māori education by separatist race based education - but by giving the best that's available in the country."

All eleven charter schools are being given the option of applying to become a designated character school - but so far only Albany's Vanguard Military School has had its application approved.