Students at charter schools are being stood down less frequently than they were at other schools and most parents are happy with the schools' performance, a report commissioned by the previous government says. 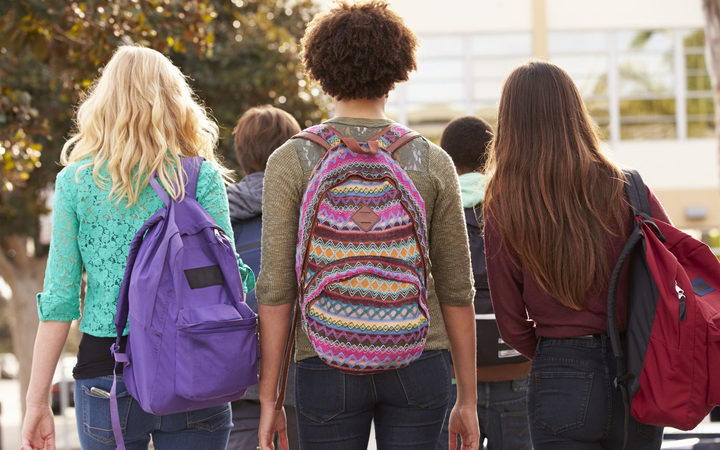 However, the report by consultancy firm Martin Jenkins, the third in a series, failed to cover the schools' academic achievement because they had not been operating long enough and their NCEA data was presented in a way that was not comparable to that of other schools.

The report has been published at a critical time for the schools, which must apply to join the state school system as special or designated character schools or face closure.

Education Minister Chris Hipkins said the report "does not tell us much" beyond an insight into what students and parents thought about the schools.

"It doesn't tell us for example about academic achievement and progress and obviously that's where a lot of the attention really should be focused."

The report said its authors worked with the Education Ministry to shift the focus of the evaluation away from student outcomes in part because it was too early to determine the schools' success.

"Schools/kura were still becoming established, numbers of students that had received a 'full dose' of the PSKH [Partnership School Kura Hourua] intervention were low, and efforts were ongoing by the Ministry to define and agree contracted outcomes," the report said.

An appendix to the report said the consultants received three years of NCEA results for students in Years 11-13 at the schools, but it was not possible to know how many students had achieved the NCEA level expected for their year group (for example the number of Year 11 students achieving NCEA level 1). It said that also made it impossible to compare the charter school data with figures from other schools.

"However we have not reported these data because they cannot be compared with other New Zealand schools' statistics on academic achievement. This is because other statistics generally only have students at an appropriate year level included in the denominator (eg, the percentage of year 11 students achieving NCEA level 1)," the report said.

The report said only 30 percent of parents at five of the first eight charter schools responded to a parent survey and half of them were from two middle schools run by the Villa Education Trust.

Parents said they felt more involved with their children's learning than at their previous school, and felt more confident about talking to teachers, the report said.

"The whānau survey results broadly showed that respondents are choosing PSKH to improve the educational outcomes of their children.

"They are also attracted to PSKHs' wider offering and values, including their cultural values. Responding whānau provided positive feedback on PSKH meeting their expectations for a positive alternative, and are satisfied with what the PSKH are actually delivering."

The report said it appeared only a small percentage of students, perhaps 2 percent, opted out of charter schools and left them early.

It said 80 percent of parent respondents said they were satisfied with their child's learning at their school.