Charter schools want clarification around the actual deadline date to become special character schools, which would enable some of them to stay open next year. 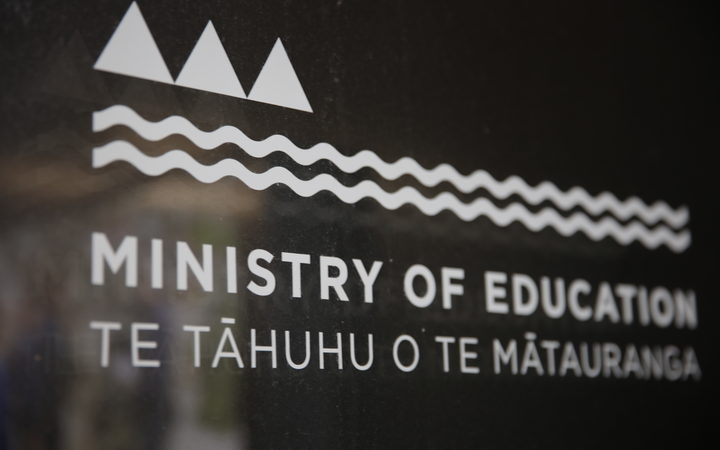 The government wants to terminate the contracts of all 11 charter schools but has given them the option of applying to become designated character state schools.

Legislation scrapping the charter school system is making its way through Parliament at the moment.

Existing charter schools would continue until their contract expires or is terminated.

Those that want to stay open can apply to become another form of school - such as a designated character school.

He said they had met with the ministry and were told "the Minister would normally consider Designated Character School applications in April of the year preceding opening".

A January Cabinet paper states "if designated schools are to be established and opened for 2019 it would be usual for applications to be received by 1 April at the latest".

They have been operating on the belief April 1st was the deadline, said Mr Poole.

"They [the Ministry] could say that they haven't stated it as an outright deadline but our point back would be why do you keep using it as a date then?"

Katrina Casey from the Education Ministry April 1st would be a deadline for a totally new school, but not for existing schools.

And the Ministry had yet not set a cut off date, she said.

"But we are thinking about whether or not we're going to need one.

"At this stage we've said look we'd like you to stay as close as you can to having an application in April but we'll be working through whether there will actually be a deadline set for these schools, over the next week or two."

Chief operations officer for Te Kōpuku High in Hamilton, Hemi Rau, said their intent was to keep the school open.

But he said at the moment they were awaiting more information from the Ministry.

"The timeline that's been identified we haven't been told that officially so we don't know whether it is the 1st of April...but the longer they take to supply us with information, the longer it will delay any decision my trustees need to make."

National's education spokesperson, Nikki Kaye, has asked the Auditor-General to investigate potential conflicts of interest in the process of closing charter schools.

The lack of clarity around the timeframe is another area of concern, she said.

"The whole process here around partnership schools in my view has been pretty flawed, there's been a lack of communication...and then we've had is there a deadline or isn't there a deadline confusion with schools."

The legislation is currently before select committee which will accept public submissions until 13 April before hearing them in open sessions.