A Wellington law firm has set an ambitious goal to have all its staff members able to speak te reo Māori to its clients. 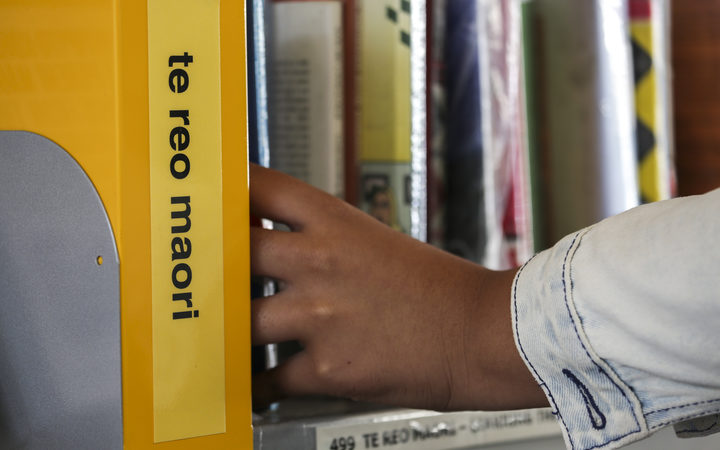 Kahui Legal is the first law firm and private organisation in the country to sign up for a 'Reo Plan' with the Māori Language Commission.

It's making a pledge to strengthen Māori pronunciation and support staff to take lessons outside of work.

When you walk into the firm, the receptionists greet you with "kia ora" and, if you're lucky, you will hear the staff practising waiata.

The lawyers also send out weekly Māori whakataukī or proverbs - but associate Matewai Tukapua said they wanted to take their reo even further.

"We want to be able to do a mihi to people that come into our firm, good pronunciation, waiata, a karakia kai [and] those basic things. Ideally, everyone will be able to do that."

Anyone in New Zealand can legally speak te reo Māori in court or in a range of tribunals including the Waitangi Tribunal and the Tenancy Tribunal.

That's one reason Kahui Legal, which deals with predominantly Māori clients, signed up to a Reo Plan.

Ms Tukapua said the firm wanted to show people that they did not just value te reo Māori - they actually used it.

"It's huge for people to be able to see that we are walking the talk - we're not just saying te reo is important, we're actually embodying it, te reo and tikanga as well."

Setting goals for a Reo Plan can be as simple as ensuring staff now the correct pronunciation of place names, creating bilingual signage, or understanding where macrons are needed on Māori words.

About 20 organisations, outside of iwi and hapū, have adopted their own language plans so far.

"Every opportunity there is to use your language outside of the home or outside of the school is good for te reo Māori and it makes it a living language."

Partner Damian Stone hoped when people walked into the firm they would feel comfortable and valued.

"We don't want it to be overpowering or to a point where people don't feel like they can communicate with us because they're not confident in te reo, but we do want people to understand and realise that it's an important part of how we operate."

Language planning is expected to be a key part of the the Crown's Māori Language Strategy to be announced soon.