A young Māori television producer says Māori media content can have a starring role on Netflix. 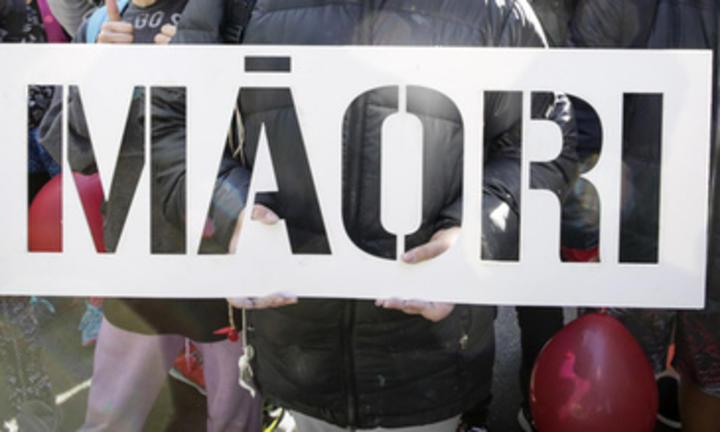 A new Māori media industry group is being launched to ensure Māori media keeps pace with a changing world.

Te Pae Tawhiti has been set-up by the Māori broadcasting funding agency Te Māngai Pāho to ramp up Māori content and revitalise te reo Māori across all media.

He's a rangatahi representative on Te Pae Tawhiti - and wants to encourage the push for Māori content on the global stage.

"Imagine what kind of feeling everyone would have if they saw whaikōrero or something like that on Netflix - or you could search up some of your favourite reo programmes on Amazon."

Mr Ngatai said people no longer had to view whatever was served up by networks, and smart phones and social media meant every person was practically a walking TV station.

"We're sharing content to entertain people and we're really just using the platform to tell our own stories when we want to."

Te Pae Tawhiti will be made up of 14 members from across New Zealand's media industry.

They include broadcasters such as RNZ, Māori Television, TVNZ and iwi radio, agencies like NZ on Air and NZ Film and representatives from independent Māori production houses and rangatahi Māori.

The group's recommendations will guide the decisions Te Māngai Pāho makes on the funding of Māori content and helping to revitalise te reo Māori.

The creation of the new group also marks the launch of He Mahere Whakapuaki Reo - or Māori media strategy.

Te Māngai Pāho chief executive Larry Parr said it was all about collaboration.

"We have for a long time in our sector operated in silos and we don't think that is sustainable."

Mr Parr said there wouldn't be immediate changes to the current funding process but a shift in focus.

Television producer Bailey Mackey will be the new chairman of Te Pae Tawhiti and he said the media industry had been shaken up by huge changes in technology.

The new group will also be required to encourage more Māori talent.

Mr Mackey, who runs Pango Productions, has had a career which has taken him across the globe.

He said he'd love to see more Māori do the same.

"I definitely think that it would be good if there were more opportunities given to more Māori whether or not it be in big international studios or production companies."

The new Māori media group and strategy is being launched tonight in Wellington.