The 21 iwi radio stations that make up Te Whakaruruhau o Ngā Irirangi Māori, or the Māori Radio Network, have told the Māori Affairs Select Committee that current government funding is only enough to get by, but not enough to thrive. 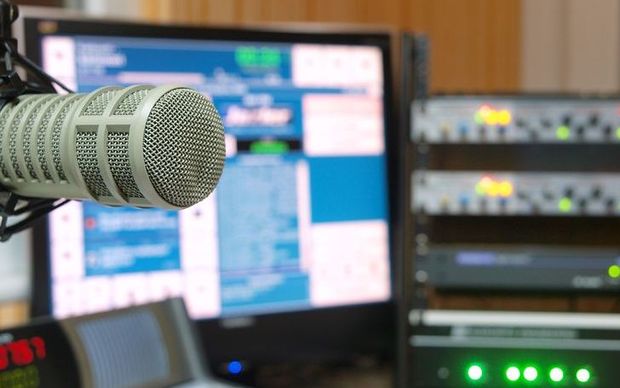 The Network has asked the government to increase its funding by 35 percent and recognise the invaluable cultural and social impacts the network has.

In the last 2014 budget, the Māori Radio Network received $12 million over four years under the funding entity of Te Māngai Pāho.

Rawiri Waru from Te Arawa Radio said that wasn't a lot once spread over 21 radio stations, and the network now had an annual funding shortfall of $200,000.

"We have become the repositories of whakapapa, mātauranga Māori, hītori and trusted sources of information, Māori mai, Pākehā mai.

"We have an undying willingness to test and explore new ways of doing things but the lack of resources for Māori radio needs to be addressed.

'We're the ones that connect them to where they come from'

"For some time now there has been a challenge put forward to the network about a 2 percent increase in audiences but we cannot measure our cultural and social impact by audience numbers alone.

"A video that gets 10 or 100,000 views is different to the one time that someone that never had access to a native language speaker of te reo Māori in their own home had when they listened to our network, and we can't measure that.

"Five minutes of a native speakers time, how to we quantify the value in that? There's more to it than just an audience."

When asked what the station could achieve with more funding, Mr Jones said it would help the Māori network to grow.

"It would allow us to produce and distribute short-form videos and engage with our people. Most of our people, the closest they get to their marae is a screensaver on their computer. We're the ones that connect them to where they come from.

General manager of iwi radio, Ebony Duff, said the funding would allow investment into the strength of staff.

"What's not recognised is if you are an announcer with te reo Māori skills, in terms of the funding that we currently have, you're not really able to be paid anything over or above $18 to $21 an hour, perhaps $25 an hour."

Ms Duff suggested a taxable allowance each fortnight or yearly could be paid to fluent reo announcers to recognise that skill.

She also said greater investment in archival material was needed.

"We have a multitude of archival material, an untapped resource, 30 years of it, for creation of new content. So it would be taking that material, having it re-packaged and made relevant for listeners today.

Māori Affairs Committee chair Rino Tirikatene said he wanted to see the Māori Radio Network on an annual basis, and promised to try and join the dots up more effectively to better support the network.