A Māori woman who has had a facial moko for 10 years is backing a life coach who also has one despite being Pākehā.

Sally Anderson sparked outrage on social media for flaunting her moko kauae or Māori chin tattoo on her company's website, and she has since removed the images on some of her branding.

But the debate about whether or not Pākehā should be able to wear traditional moko has divided people in the Māori community. 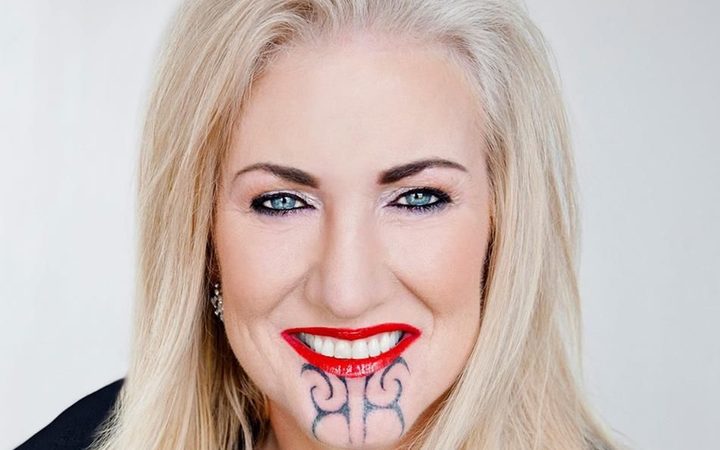 Sally Anderson was a victim of gang rape in the 1980s and according to the Stuff website, she said the moko kauae was a symbol of triumph and new beginnings.

But Lynette Olsen who also wore a moko kauae, said the taonga should only be carried by Māori women.

"In the years that I've had my moko, I've travelled the world. We can go anywhere in the world and we're the only people that wear it, us wahine Māori.

"To have it used the way she's chosen to use it really doesn't sit well with me. In that moko kauae is our genealogy, I don't know how wahine Pākehā can do that." 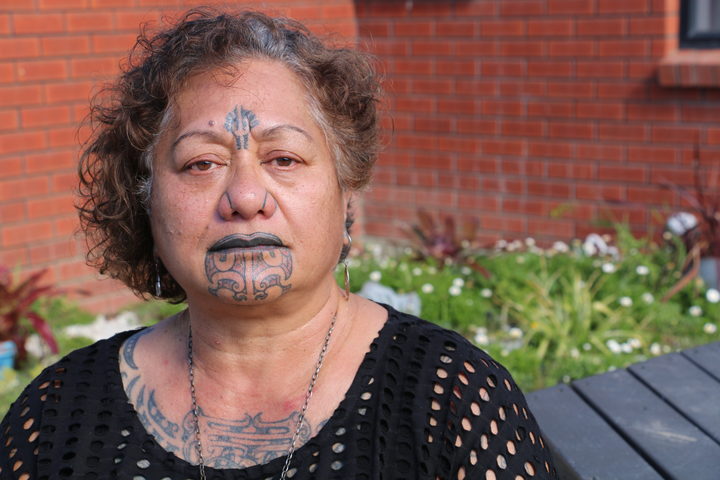 Tania Cotter from Wairoa has had her moko kauae for 10 years - it represents mana wahine and her feminine essence.

She said she doesn't have a problem with Pākehā women wearing them too because she believes Māori taonga need to be shared.

"We share our culture ... we want the reo to be compulsory in schools, so we're asking for Pākehā people to learn our reo, so why aren't we allowing them to take on our taonga tuku iho of tā moko?"

She said her ancestors even gave European settlers tā moko in the past.

"My ancestors and our tipuna set the precedent way back in the 1800s when they gifted many Pākeha men moko kanohi."

A leading moko artist, Mark Kopua, said Māori taonga was often exploited and this was no exception.

But he said given certain circumstances he would not deny a Pākehā woman from receiving a moko kauae.

"There have been instances in the 1900s where various kuia Pākehā that have lived a predominantly Māori life have been given moko by that Māori community because of their contribution to that community.

"If I was to come across an individual who had those similar circumstances backing her then I would have no hesitation to follow the advice and the direction of the hapū."

She just wanted Māori women to retain an important cultural practice for themselves.

RNZ has contacted Sally Anderson for comment but have not yet received a response.