Job losses may be on the way for Māori Television, Minister of Māori Development Nanaia Mahuta has indicated.

Ms Mahuta said she received a letter from Māori TV's outgoing board chair Georgina te Heuheu about the financial challenges facing the network.

Speaking at Parliament today, Ms Mahuta said she did not know how many jobs could go - with the details to be decided by the board.

"That's a level of operation detail which I don't have information on and it would be entirely inappropriate for me to comment.

"There are other pressures impacting on the decisions that the board needs to make about its sustainability, declining viewership (and) some of the challenges around the current operational status." 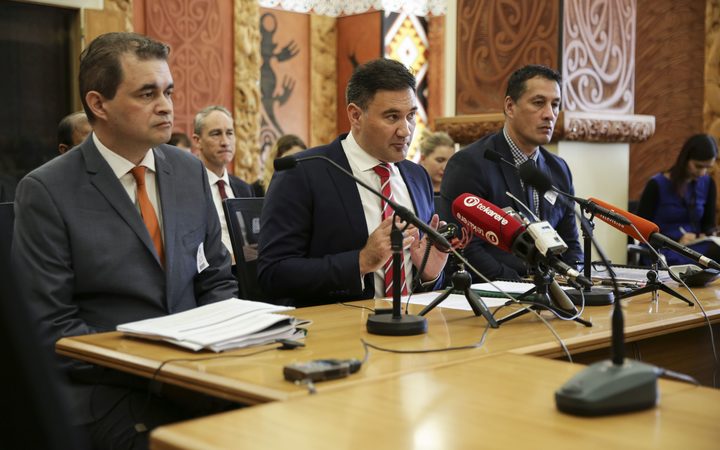 New board chair Jamie Tuuta said at a select committee this month it was paramount Māori TV received appropriate funding to ensure it continued to be successful.

The state-funded broadcaster has not had a production funding increase from Māori broadcasting agency Te Māngai Paho since 2004.

Ms Mahuta said the board was working on a strategy to move towards a sustainable television service.

"At the heart of that is reo revitilisation and making sure Māori TV is a part of the new broadcasting delivery of a range of services that we know they need to be."