More te reo Māori in the mix on TV

Publicly-funded programmes incorporating te reo Māori are now airing on TVNZ, including one that stars a new MP who made his name on the small screen. 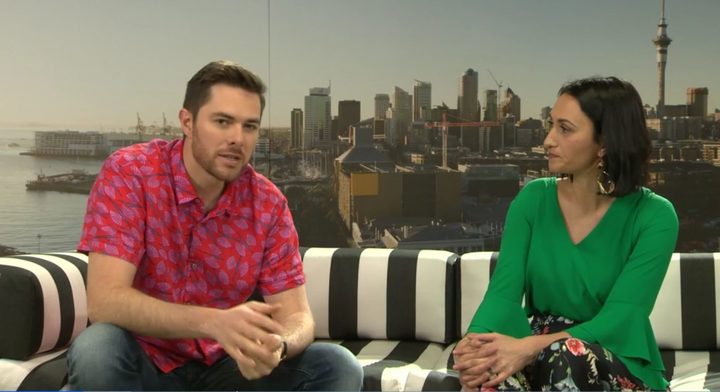 One of the stories of the election was Māori Party co-leader Te Ururoa Flavell losing his Waiariki seat to a familiar face from the small screen.

Former TV presenter turned Labour candidate Tamati Coffey ran an effective campaign including Facebook videos viewed more than 50,000 times. But a year ago, he was posting videos for an upcoming TV show about quitting the big city to live in the regions.

"Tamati Coffey traded his Auckland rental for a mansion in his home town of Rotorua, and follows the stories of Kiwis who are making a similar move," said TVNZ publicity material describing Moving Out with Tamati.

When quarter two came and went without any sign of Moving Out, Mediawatch asked when it would be screening because it would have been controversial to have a prime-time series on the country's most-watched channel starring a candidate in a one of the country’s biggest electorates.

Coffey's show eventually hit the screen the first weekend after the election. 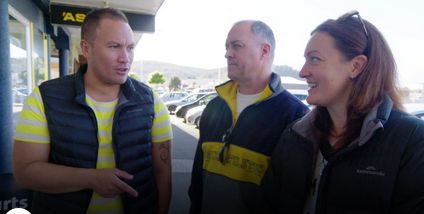 It is an interesting show in a couple of ways.

Firstly, it’s sponsored by a bank, which advertises the show on its website - and it is also funded by the Māori broadcasting funding agency Te Māngai Pāho to the tune of $420,000 for 10 episodes.

But the most striking feature of the show is how Coffey suddenly switches between English and te reo Māori with subtitles. It is the first time viewers of TVNZ in prime-time are getting te reo Māori in a factual show quite like this.

Its makers, Faultline Films, also produce Morena, the bilingual daytime morning show for TVNZ1 which returned this month for its second series.

Te Māngai Pāho chief executive Larry Parr told Mediawatch this is part of a strategy to expose more viewers to te reo Māori, including those actively learning the language.

"We can't influence things we don't fund but the hope is to see more te reo Māori in the mainstream," he said.

Te Māngai Pāho has adopted the 'ZePA' strategy - zero to passive to active -  in which individuals might 'right-shift' to a more active use of te reo Māori. No matter where you are on this continuum, the idea is to keep moving along.

"But the ZePA model suggests we might do better for the language if we could get everybody on that continuum to take a step to the right."

"The impact of broadcasting is generally not about teaching or language acquisition," he said.

"The more you have the language broadcast and heard in all sorts of domains you are actually normalising the language.". 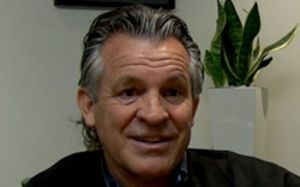 Moving Out with Tamati, which screens on Saturdays on TVNZ1 at 7pm, was among TVNZ's top-ten rating shows and the reaction from TVNZ's viewers was good, he said.

"There are one or two naysayers, but by and large feedback has been positive about the ease with which Tamati Coffey switched from Māori to English and people didn't lose interest or understanding."

Can we expect to hear more te reo Māori on TV in publicly-funded programmes screening on channels other than Māori TV in the future?

"TVNZ has been very supportive in this. Broadcasters realise the importance of te reo Māori and are coming on board," Mr Parr said.