The UN Committee on Economic, Social and Cultural Rights has released a report which outlines its concerns for the human rights performance of New Zealand, and the inequities facing Māori in terms of their economic, social and cultural rights. 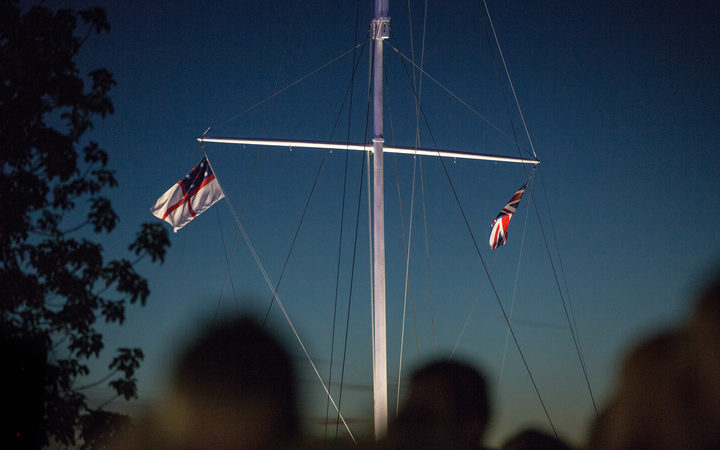 The report said the committee was concerned that the Treaty of Waitangi was not legally enforceable.

"The Waitangi Tribunal's recommendations are not binding, and are frequently ignored by the government," it said.

"The Committee is concerned at the limited efforts to ensure meaningful participation of Māori in decision-making concerning laws that impact their rights, including land and water rights."

The UN Committee also outlined the disproportionate rates of housing deprivation, housing overcrowding, and workplace deaths and injuries among Māori.

It was concerned about the entrenched unconscious bias against Māori in education, health, justice and social services, negatively affecting their enjoyment of economic, social and cultural rights.

It was also concerned for the prevalence of domestic and gender-based violence, impacting particularly Māori women and girls.

The UN committee recommended that the government ensure full implementation of recommendations put forward by the Waitangi Tribunal and develop a national strategy to bring legislation and public policy in line with the provisions of the UN Declaration on the Rights of Indigenous Peoples.

To reduce domestic violence rates it recommended the government intensify its measures to protect all victims of domestic abuse, and pay particular attention to Māori women and girls, while bearing in mind the history of grief and trauma when developing solutions.

It also recommended that the government take steps to ensure unconscious bias be better understood by government agencies.

The UN also expressed concerns for women in the workforce.

"The Committee notes that New Zealand has the lowest gender wage gap among OECD countries. It is, however, concerned that women are more likely to be engaged in part-time, casual, and low-paid employment, constituting an obstacle to eliminating the gender wage gap and affecting women's pension benefits when they retire.

"It is also concerned that women are disproportionately engaged in multiple employment. Moreover, the Committee remains concerned that the principle of equal pay for work of equal value is still to be incorporated in the State party's legislation."

Minister for Treaty of Waitangi Negotiations Andrew Little said recommendations given by the Waitangi Tribunal were taken seriously.

"One of the issues about dealing with Ngāpuhi at the moment is precisely because the tribunal has made a set of findings that actually we have to take seriously and that's about making sure the mandate is a robust one.

"The findings might not be binding but they are highly influential."

Mr Little admitted more could be done to recognise the Treaty in statute, but said the government was making progress.

"We have legislation that refers to the Treaty principals that requires the spirit of the Treaty to be observed, those sorts of things.

"When you look at the way government today conducts itself it is very much in acknowledgement of and respect of the Treaty of Waitangi and what is says."

The report also outlines concerns for the working conditions of migrant workers, the rise in child poverty and the legal restrictions on trade union rights.