The government is refusing to condemn as racist the law that allows Māori wards to be contested with referendums. 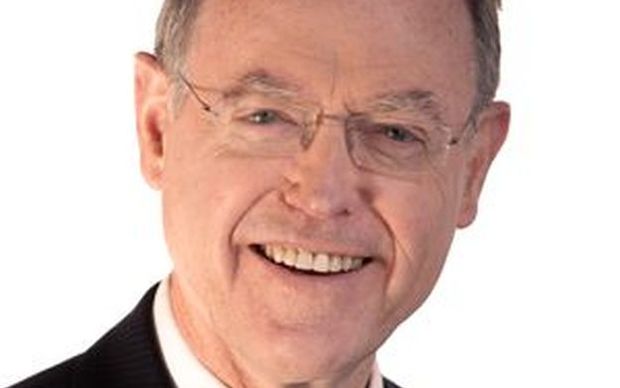 The Local Government Act says councils must look at ways to foster Māori capacity to contribute to decision-making.

But the Local Electoral Act then specifically singles out Māori wards - allowing them to be challenged if five percent of residents who were enrolled at the last local body election petition for a referendum.

Rural wards and city wards can't be challenged by referendums and Local Government New Zealand said the law is neither fair nor equitable.

Local Government Minister Nanaia Mahuta repeatedly refused to say if she thought the law was racist but admits it is inconsistent and wants the sector to write to her.

"There are different standards - it is evident - and that is a view that has been strongly reflected to me.

Mrs Mahuta said if local government wants the law changed "then it is important that they carry the mandate of the sector to push for that change, and I will look at it on that basis".

However, the Green co-leader James Shaw said the law discriminates against Māori.

But the New Zealand First leader Winston Peters said a law that allows people to have a democratic say cannot be racist.

The mayor of the Manawatu District, Helen Worboys, said her council voted in favour of a Māori ward after consultation with local Māori and a referendum will now be held.

Mrs Worboys said while she's open to the community debating the issue, she's concerned at some of the reaction.

"I'm surprised how violently opposed some of our community are against having a Māori ward," she said.

"Some of the people I've spoken to have very, very strong views against (having a Māori ward) and when you try and flesh that out as to why, I'm not sure, whether there's some generations of people who have grown up with a very anti our indigenous people view?"

A referendum will also take place in the Western Bay of Plenty.

The Western Bay of Plenty District mayor, Garry Webber, said the law at the moment just doesn't stack up.

"I find it extremely odd and incredibly inconsistent - I don't mind what the rules are so long as they are consistent for all discussions," Mr Webber said.

Mr Webber said with 74 hapu and 11 iwi in the district he feels having an elected Māori representative makes sense.