Captain Cook saw nothing of value in Poverty Bay when he named it in 1769 - but 250 years later that could be about to change. 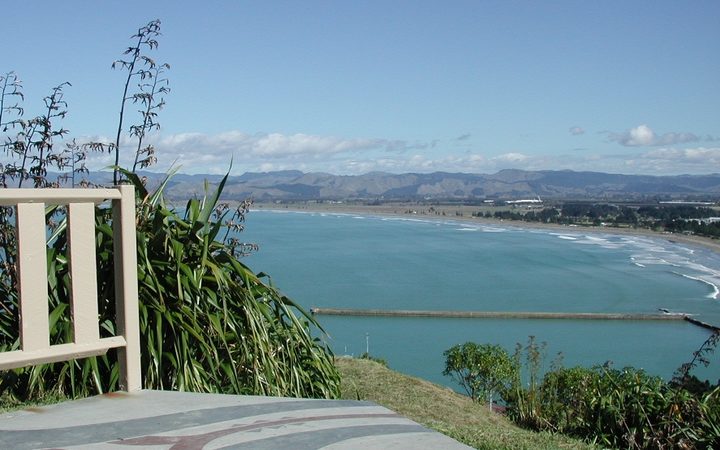 Nearly 2000 public submissions have been made on the proposal to restore the East Coast's district's original Māori name - Tūranganui-ā-kiwa.

Tūranganui-ā-kiwa is a name with a rich history - it translates to the long standing place of Kiwa, who was a rangatira and tohunga of the area.

The iwi of Rongowhakaata have always refered to Poverty Bay as Tūranganui-ā-kiwa, but would like the name to be officially recognised.

"We have been fighting for the name change for some time. Kiwa was one of the Tohunga that arrived on the Horouta waka and that was his place that he was standing actually awaiting for the arrival of the waka to come into the bay.

"It was the original name given to the first people that arrived here."

The Poverty Bay name change debate sparked national attention in 2013 when Kaiti Primary School in Gisborne started a campaign calling for the name to change to Tūranganui-ā-kiwa.

Its principal, Billie-Jean Potaka Ayton, stands by that position and said the name Poverty Bay did not reflect the area where her tamariki lived.

"For our tamariki, it doesn't reflect who they are as a people. They feel rich because of their reo, because of who they are, where they come from, their whenua - so there's no connection there for them."

Poverty Bay Club Cafe worker Shantelle Sharpes has lived in the area for 27 years and said she would not mind a name change, even if it meant a different look for her cafe.

"Because we're in the Poverty Bay region I guess our Poverty Bay Club would not be called [that] anymore."

It was not a name many people used, she said.

"If people ask me where I'm from I normally just say Gisborne."

Not everyone in the community supports the change.

Another loca, Jazmyn Walker, said the current name was fine.

"Quite stupid to be honest, changing the name.

"I lived there all my life and no one's ever wanted the name change over the past few years, it's a waste of money."

Gisborne Mayor Meng Foon is determined to restore Poverty Bay to its original Māori name and said many people in the district were ignorant of why Captain James Cook called the area Poverty Bay.

The name may have been different if Captain Cook had spoken to iwi who were on the beach to greet him instead of shooting them.

"Unfortunately, his sailors drew their guns and shot about eight or nine of the local iwi chiefs and then obviously he never got any supplies here and then, hence, poverty."

Submissions on the name change closed today and in the next few months a final decision by the council will be taken to the National Geographic Board.