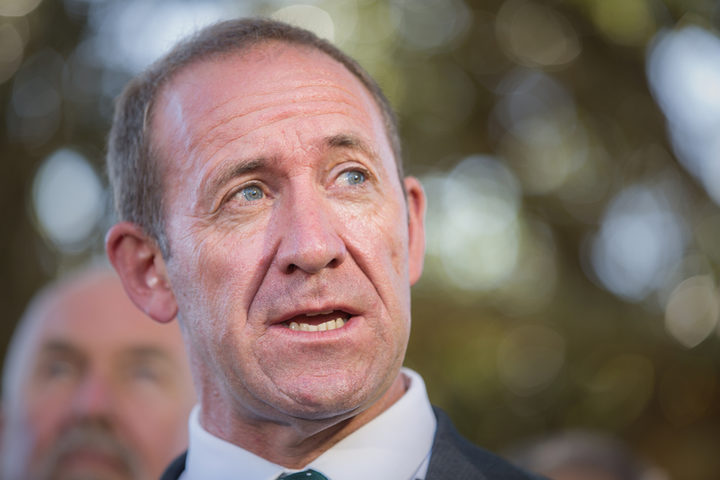 Pita Tipene, who co-chairs the hapū alliance Te Kotahitanga, said at every hui, claimants told Mr Little they were keen to get on with negotiations.

He said they were also clear they didn't support the existing mandate-holder, Tuhoronuku.

Mr Tipene said the minister spent all but five minutes of every meeting, just listening to hapū speakers, and that was appreciated.

"Above all things every speaker I think really appreciated and articulated to the minister that he was doing a good job just coming up and listening and getting the feel for things himself."

He said there was a new optimism in the north that Andrew Little would resolve the Ngāpuhi mandate impasse - having seen for himself who speaks for the hapū.