The Treaty Negotiations Minister is calling all Ngāpuhi hapū and key advisors to Waitangi this weekend to discuss their stalled Treaty of Waitangi settlement. 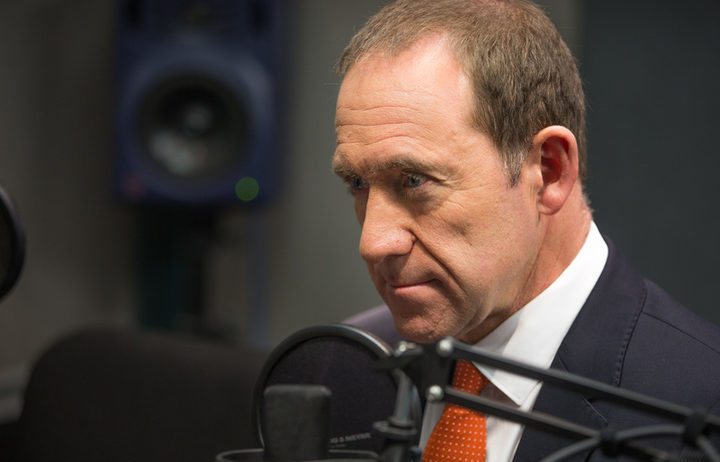 The Ngāpuhi settlement hit a stalemate earlier this year when former Treaty Minister Chirs Finlayson backed away from the negotiations, leaving the two opposing groups Tūhoronuku and Te Kotahitanga to sort through their differences.

Rangatira, key advisors and Ngāpuhi hapū are being invited to meet with new minister Andrew Little.

Mr Little said it was "a new opportunity for genuine consultation".

The tono - or invitation - has been welcomed by Te Kotahitanga, one faction of the Ngāpuhi settlement process. Spokesperson Pita Tipene said he was optimistic about the new Minister and his commitment to listen.

Both Tūhoronuku and Te Kotahitanga had been working on a new government-backed framework called "Maranga Mai", which saw the evolution of the mandate into a new model.

The Waitangi Tribunal had criticised the government for accepting the Tūhoronuku mandate, saying it was an "empty vessel".

"Tūhoronuku has no popular support on the ground, I think everyone knows that clearly and the minister will find that out when he comes to Taitokerau on the weekend."

Te Kotahitanga had raised the possibility of court action, but today Mr Tipene said he hoped they could continue to evolve the Tūhoronuku mandate into the new structure "Maranga Mai".

Tūhoronuku spokesperson Hone Sadler could not be reached for comment, but last month Tūhoronuku attempted to reconfirm its mandate by polling the iwi, although just 515 Ngāpuhi members responded to the survey. Ngāpuhi has an estimated iwi base of 125,000 people.

The hui will be held at the Copthorne Hotel in Waitangi on Saturday.