In today's ever changing music landscape, a surge of Māori artists are making their mark in the music world. 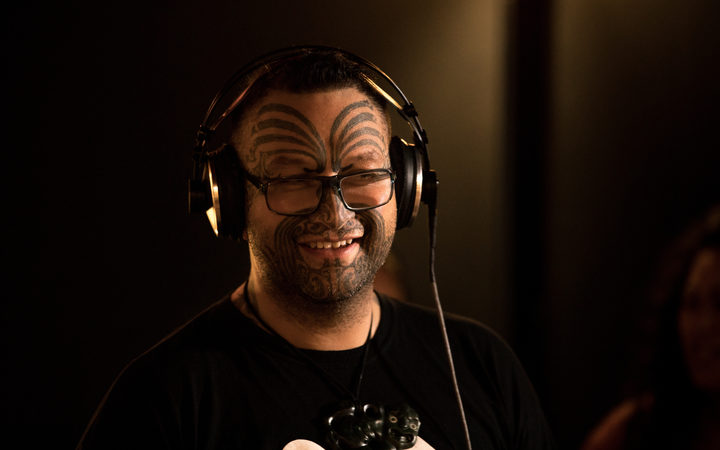 They are Māori artist proving that despite not always being visible in the mainstream market, there's still a lucrative career for artists who embrace their Māoritanga.

He is part of a group of Māori artists including Maisey Rika, Ria Hall and Troy Kingi who come from a kapa-haka background and have a distinct Māori flair to their music.

"We try to push those boundaries and offer new ways of engaging with Māori content through music," Mr Ruha said.

Poi E is the most famous te reo Māori song to top the NZ top 40 charts, in 1984, and also the last - a sign of the hesitancy of mainstream radio to play Māori music.

"Language is not a barrier overseas, it seems to be kind of here in Aotearoa, which is a shame but I guess that's the normal culture overseas, people speak four, five languages."

He is managed by his wife Cilla Ruha, who also manages Teeks, winner of the best Māori Artist at this year's Vodafone Music Awards, and Kaaterama Pou from the Māori pop group Maimoa Music.

She said she has seen audiences embrace Māori music in her short time in the music industry.

Troy Kingi is also releasing his second album and has grown his profile through television, film and his music.

He enjoys his musical freedom - something he believes he may not have with a major record label.

And he encourages other Māori musicians out there to pursue their own music careers.

"It's not like small fish in a massive pond like in America, New Zealand is so small eventually you're going to be seen if you keep at it," he said.

Rob Ruha and Troy Kingi's new albums will be released this week.