Ten years ago, with new anti-terrorism powers under their belt, police swooped on the people of Tūhoe in what has come to be known as the Urewera raids. 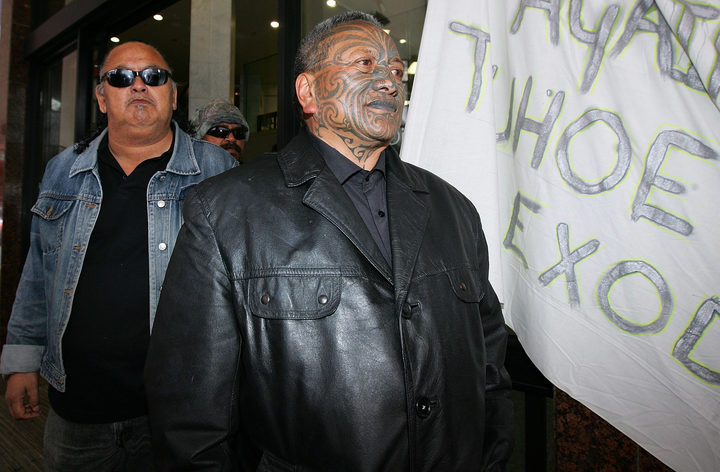 Tame Iti outside Auckland District Court in December 2007. He was sentenced to jail in 2012. Photo: GETTY IMAGES

They set up two unlawful road blocks in Ruatoki and Taneatua, detained innocent people and searched private property while hunting for people they believed were involved in military-style training camps in Te Urewera Ranges.

Police believed more than 60 people had attended six training camps in 2006 and 2007 and that they had used a range of weapons, including Molotov cocktails, and had been practising ambush and interrogation techniques.

The raids took place in the early hours of Monday morning on 15 October 2007. The Armed Offenders Squad raided homes around the country looking for terrorists - people they claimed wanted to hurt New Zealand politicians and bomb parliament.

But none of the 17 people arrested ended up facing charges under the Terrorism Suppression Act after the Solicitor-General said the evidence was insufficient.

In the end, four people were found guilty in 2012 of illegally possessing firearms. Tame Iti and Rangikaiwhiria Kemara were sentenced to 30 months imprisonment and Urs Signer and Emily Bailey were given home detention. 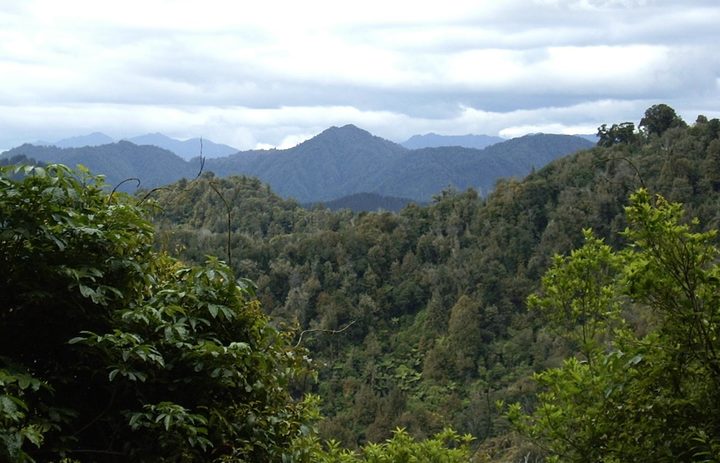 The effects of the raids still linger for many families, including for Ati Teepa, who was away from his home when it was raided.

"I think there is still lots of unresolved issues around the raids, particularly some of the young children that were caught up in the raids. My brother's young family saw the guys in the masks and the guns, they saw their grandfather and father dragged out of the home early hours of the morning in the dark."

It would have been terrifying, he said.

"I think there are still issues for those young tamariki - and it wasn't just my brother's tamariki, there were children in other homes."

Police have worked hard to restore their relationship with Tūhoe iwi members, especially the tamariki. 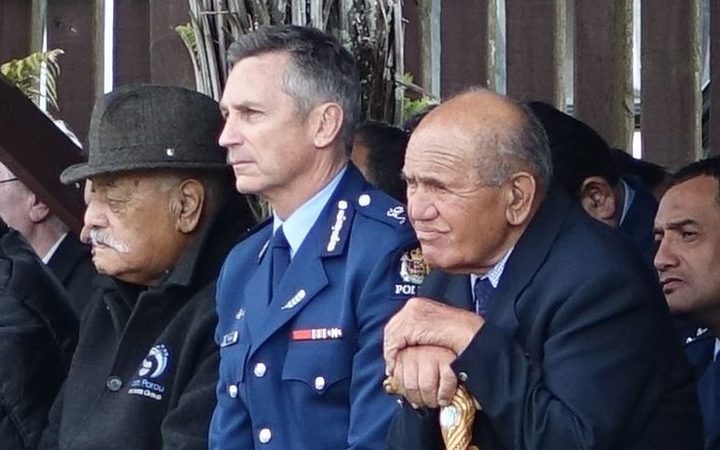 In 2014, Police Commissioner Mike Bush travelled to the Tūhoe community, and while not prepared to apologise for the investigation itself, he did express regret for the way police acted.

"Especially in respect to searches and detaining people that were unlawful, so we have apologised for that. Also just in the way we actually treated people with disrespect, particularly the innocent people, the young people - the tamariki and mokopuna," he said at the time.

Mr Teepa said he appreciated the police had tried hard to make amends, but his whānau didn't want an apology.

"I don't know why they had to make such a big song and dance out of something that could've been a private affair," Mr Teepa said.

Tūhoe leader Tamati Kruger said the terrorist allegations were completely unbelievable and a shock for Tūhoe iwi members, with some believing it was a plot to stop the 2013 Tūhoe settlement with the Crown.

"Some Tūhoe people saw this as a body of proof of the anti-Tūhoe stance of the government and the Crown that stretches back to 1850 and there were other Tūhoe people that were severely hurt by the experience," Mr Kruger said.

Tūhoe took it upon themselves to reconcile with police, which Mr Kruger said was an example of mana motuhake (self determination).

"When you can deal with your own issues you have mana motuhake, when you use your own traditions and customs to do that.

"Ten years later that reconciliation is sustainable and reliable, between ourselves and the police." 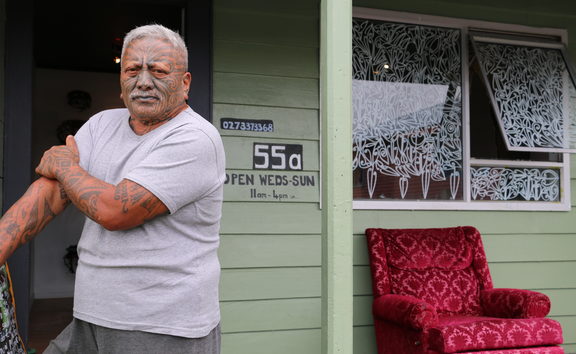 Tame Iti served 9 months of his 30 month jail sentence and now wants to put the raids behind him and focus on the future.

"Honestly I don't really want to go back to that and I don't want to justify and have to explain myself.

"Moving on, you let go. It happened."

Since the raids, no one has ever been successfully charged and convicted under the Terrorism Supression Act.