A lack of diversity in information technology is behind a move to encourage more Māori to step into the industry.

Enspiral Dev Academy is offering 42 web development scholarships for Māori students to increase the number of Māori working in IT. 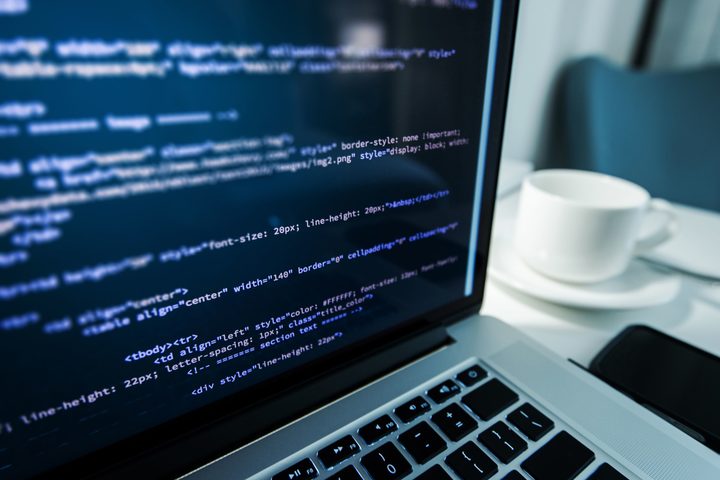 A lack of diversity in information technology is behind a move to encourage more Māori to step into the industry. Photo: 123RF

At one stop in Gisborne, students told him they'd like an app where they could keep in touch with local kapa haka groups, share waiata and keep an eye on their competition.

That is point of view that's missing from the industry, Mr Vial said.

"There are lots of people who could become great programmers - who either haven't had easy access to becoming programmers or haven't thought it was for them."

Previous scholarship graduates have developed a range of IT resources, including an app which translates te reo Māori, he said.

Dev Academy's other co-founder, Rohan Wakefield, said the IT industry was not always open to diversity.

Janie Tito was a graduate of the Dev Academy 18-week course and has taught digital technology in secondary schools for 15 years.

There was a noticeable shortage of young Māori, Pasifika and girls in her classes, she said.

She jumped at the chance to complete the 18-week course and help grow Māori resources.

"Often these tools won't come about unless there's Māori in the industry who are passionate about it and want to create these tools for their people."

She has now started her own software programming business, Manu, with two other graduates.

"One of the goals of setting up was to have a company of women so our young Māori and young women can see it."

The 42 scholarships are funded through the Te Puni Kokiri Ka Hao Māori digital development fund and are worth $7000 each. Applicants need to contribute another $3500.