It's seventy years since the first wave of Pasifika migrants came to New Zealand shores in search of a better life, believing that this was the land flowing with milk and honey.

But the stark reality for many Pasifika people living in New Zealand is a somewhat different story.

A series of events in Wellington this week highlighted the most pressing issues for Pasifika people as the general election draws near. 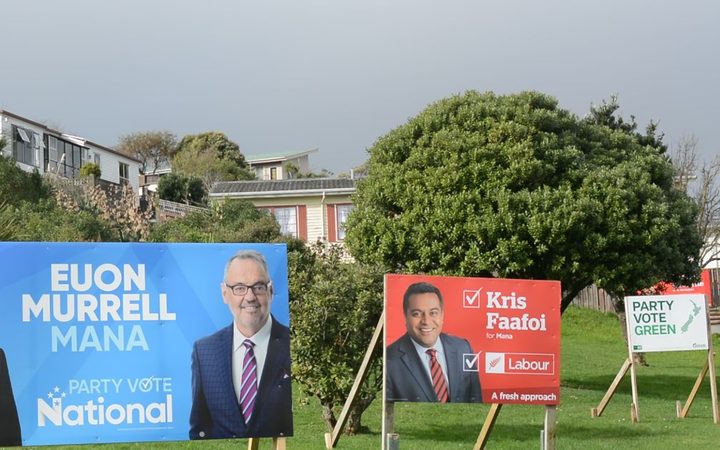 This week, Wellington entrepreneur and philanthropist John Fiso announced the movement he is starting - 'The coalition of the willing'.

"I think that the way we think about solving our problems in this modern economy and this modern society needs some reflection and I think it needs some changes," Fiso said.

"If we don't have a view on some of these things then we are likely to be promoting the status quo which means that you must be happy with the status quo. If you don't reflect on it, and you perpetuate what's already there, then you can't have any complaints.

According to Mr Fiso, Pasifika should start "thinking for themselves" by being an active participant in the democratic process.

"It's not beyond the realms of reality to say if a Pacific Party actually, if all Pacific people voted for a Pacific party, we would meet the 5 percent threshold and hold the balance of power in what the polls would say at the moment."

Mr Fiso favoured a collective approach to dealing with all of the challenges facing Pasifika. He will hold his first meeting for 'The Coalition of the Willing', on 5 September at the Dowse in Lower Hutt.

He said in the first instance, the most important thing was that Pasifika "vote full stop". 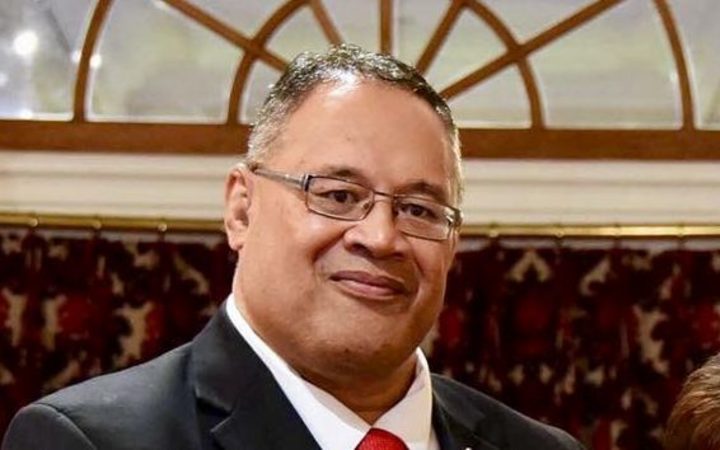 Another event held this week in Wellington central provided an opportunity for Pasifika business people and others to see how political parties' policies align with the needs of Pasifika people.

Mr Shaw said housing was a critical issue for all of New Zealand, but in particular one in which Pasifika people were disadvantaged in. He pointed out how Pasifika were over-represented in worrying statistics that saw too many people die each winter due to living in cold, damp housing. 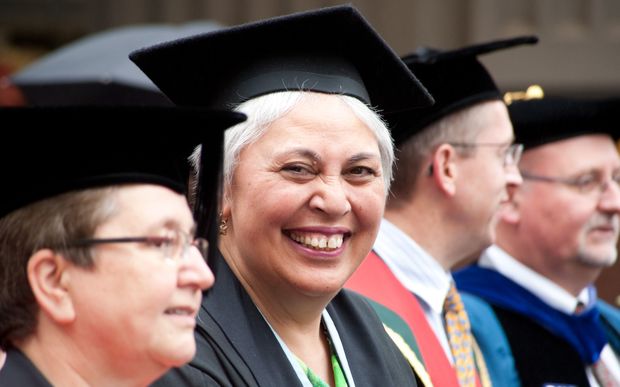 The Greens leader also spoke about the diabetes epidemic and the need to think about a sugar tax to improve health outcomes. Ms Plunket agreed with Shaw about the sugar tax but Mr O'Sullivan disagreed, saying a sugar tax, like a cigarette tax, was a regressive tax and would hurt Pasifika disproportionately.

"Let me confirm that James, you do agree that taxing sugar is a regressive tax?" Mr O'Sullivan said, to which Shaw replied, "Yes".

The candidates recognised that education was a key area for enabling better outcomes for Pasifika people.

"We need to get people really getting knowledge and expertise in subjects when they've got the ability to do so, so they can use that knowledge to make a really important contribution."

"You have to be a rich person to study masters, and that's got to change," Ms Plunket claimed.

Mr Eagle said education was one of the big pillars for the Pasifika community, but he saw a lack of available educational resources. He suggested getting rid of the "donation" arrangement for public schools that parents are obliged to pay for their kids. He said Labour wanted a free compulsory education system "to be just that, free".

He said that "when Pacific people use their raw talents and creativity, combined with technology, great things can happen".

According to the candidate, partnership schools would also help protect and foster Pasifika languages.

After Auckland, Porirua has the largest Pasifika population in New Zealand. Porirua's Cannons Creek and Waitangirua are areas of particularly high deprivation for Pasifika people.

Caroline Mareko chair of Aotea College's board and a senior manager with Whanau Manaaki Kindergartens has grave concerns for Pasifika families, especially children.

"At the moment it's not great for our Pacific communities," she said. 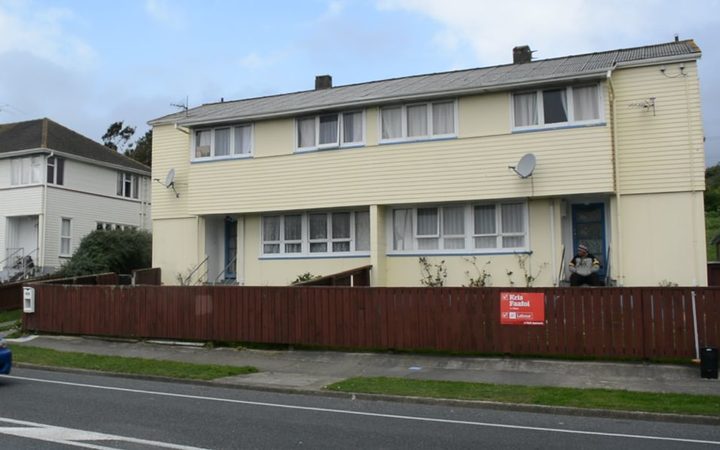 "The issue is overcrowding and of course with overcrowding you get health issues and social issues. There's a lot of complexity that are associated with housing. One of our whanau that came, they were actually a Pacific Island family that came, there were 22 who were in that house."

The Pasifika population in New Zealand is youthful and growing - just under half is under 20 years old.

The head girl at Mana College, Tepora Kirisome, identified a good education as a priority for Pasifika youth. She said she hoped other schools provided the same sort of help her teachers offered, in an increasingly multicultural education environment.

"It's not only just from the Pacific islands. It's also from countries like Syria and Korea. I see that they find it really hard to not only learn the English language but also getting to understand what they're doing inside the classrooms."

Tepora Kirisome can't vote herself yet, but she encouraged her peers, not to just vote for someone they liked but to look at the policies of every party and see if they're doing what Pasifika youth valued.

"I value family, culture and religion. I believe that we're all equal," she said.

Porirua city's first ever Maori mayor, Mike Tana has a big heart for Pasifika people and their place in Porirua.

"If you can get the housing right, and improve the health of our Polynesian population, then their education will come," he said. 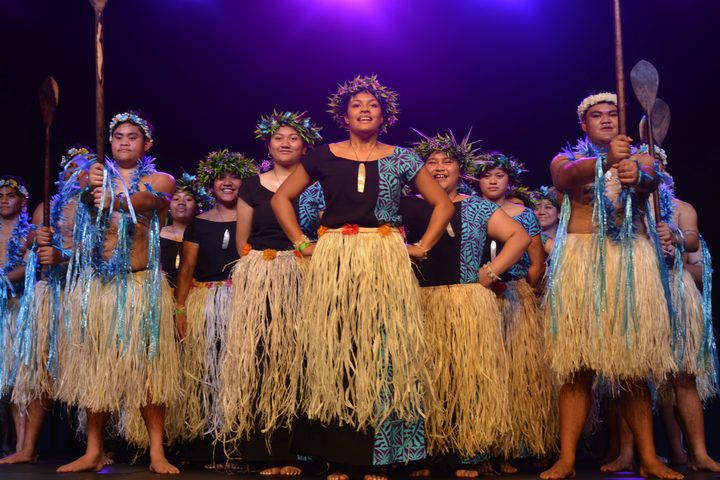 Mr Tana spoke about great initiatives that were happening for Pasifika people in Porirua that had been supported by benevolent individuals who put in their own time and resources. He said one example was the Virtuoso Strings Orchestra made up of over 160 students from eleven different decile 1 and decile 2 schools around Porirua who had been given an opportunity to learn and excel with a musical instrument.

"I think there's so much potential here but there's also a duty of care that our governments should take to ensure that they get a fair chance to be happy, healthy, housed here in Aotearoa, here in Porirua."

He urged Pasifika people in Porirua and across New Zealand to vote.