Rangatahi from around the country are pitching their big business ideas to a panel of judges in an effort to boost Māori enterprise. 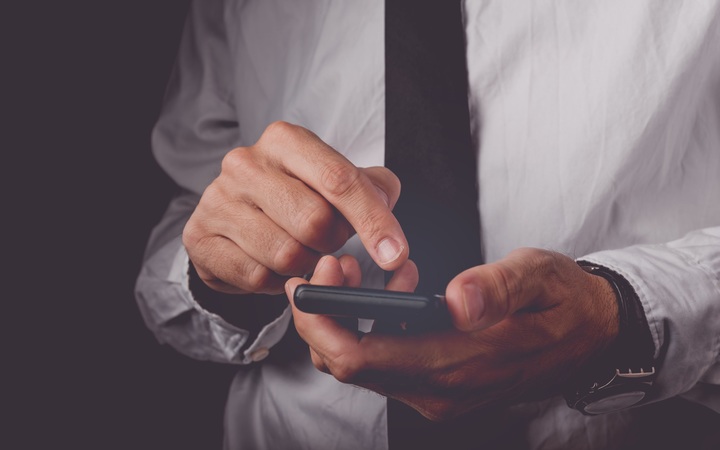 It is the first nationwide programme of its kind, aiming to teach year 10 and 11 Māori students business skills so they can help address some of the country's biggest issues.

Michael Smith, a student from Queen Elizabeth College in Palmerston North, has big dreams for the future.

He and his team of young Māori entrepreneurs came up with the idea of a smartphone app, called iPakaru, which scans areas of the body to detect signs of injury.

He said the idea sprang from the issue of overcrowding at hospitals and patients waiting hours on end to be diagnosed.

"You just scan any sore aches or pains and it'll come up on the app what's wrong with it and how you could treat it or if you need to go to the doctor.

"It's just to make it easier so you can do it from your home."

His idea is one of hundreds rangatahi in Rotorua, Whangarei and Palmerston North have put forward. More workshops are scheduled for Whakatāne and Waikato.

Each region sent 80 students to spend three days learning how to draw up a business plan by identifying a problem or need around health, education, land or water then working out ways to help address it.

She said the whole experience had opened her eyes to a future in business.

"This has definitely inspired me to make a business. I just really enjoyed working with other people which gave me the impression that, wow, I could actually open up something that I'm really passionate about and get other people on board and work with them."

Leah McDonnel from Young Enterprise Trust is working closely with Te Puni Kōkiri and MBIE to deliver the workshops and said young Māori were showing incredible potential to become great business leaders in the future.

She said the workshops showed rangatahi that they were more than capable of taking on business enterprise.

"Young Māori are actually really enterprising ... they've got all these amazing ideas but it just needs to be harnesed.

"If they dream it they can do it."

She said the ideas she had seen so far had shown a great breadth of understanding from rangatahi about some of the pressing issues facing people in New Zealand.

"One of the girls was watching The Block the other night and then she realised the moisture in homes was a real problem, so the app detects moisture in homes to stop young people getting sick and asthma and the flu.

"It's really interesting because a lot of the actual ideas are very based around looking after whānau and the health and well-being."

The Māori Business Challenges are part of a $1.5m package of initiatives to boost Māori enterprise growth and there are hopes it will continue next year.