A group of South Auckland entrepreneurs say there needs to be more support for new business ideas, and creative talent if the social and economic potential of the area is to be unleashed.

South Auckland includes some of the country's poorest urban communities, where one in eight under-24-year-olds are neither in education, work, or training.

The area is the focus of special programmes backed by the Auckland Council and the government.

The council in 2012 made its Southern Initiative, or TSI, one of it's top strategic priorities to drive improved health, education and housing in the south. 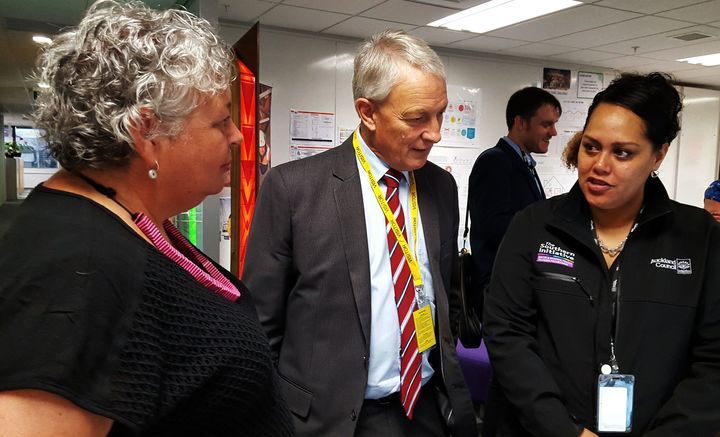 It works with the government's Co-Design Lab, a small Manukau-based group which tries to understand the grass-roots issues faced by families.

Their projects include helping get traditionally hard-to-employ people into job vacancies, and trialling new community-based programmes to improve the health of children under two years old.

But there's criticism of the support available to those with start-up business ideas, particularly in the creative sector.

Stella Muller who owns the Otara-based marketing agency Bright Sunday said the potential was there but the support was not.

"They're only scratching at the surface of what South Auckland could be, and looking at it from a particular lens."

"I think if you spoke to more people like myself, you'd find there's real energy for not only the creative sector, but entrepreneurship in general." 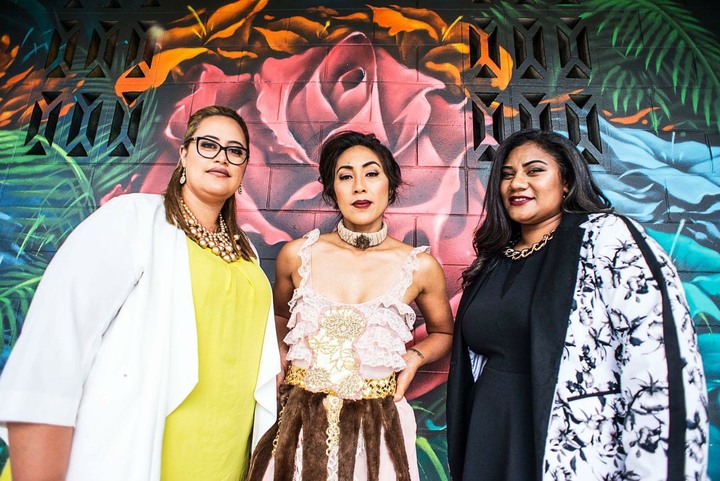 Ms Muller and her family also part-own a fledgling sauce manufacturer business called Hot Samoan Boys Chilli Sauce, and she said that has been helped by the city's economic development agency ATEED.

But personal stylist Nora Swann said she had drawn a blank trying to get agency support for her Pacific Fusion Fashion Show, which launched last year to showcase local design and creative talent.

"I sent them the longest email, and they liked the concept but because it was a first-year event, they said 'see how you go and come back next year'," she said. 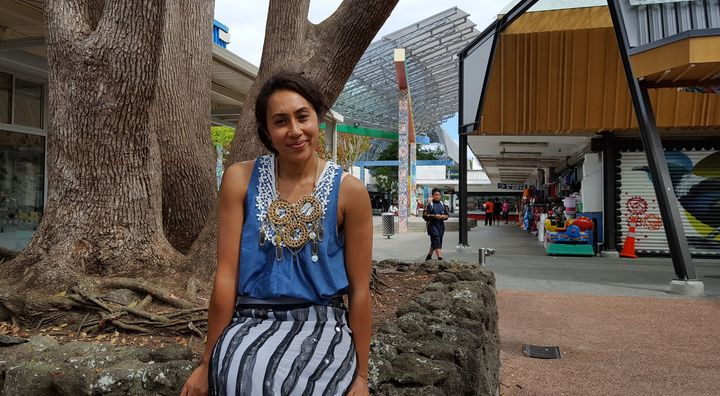 Ms Swann said when she went back, staff had changed and she was passed around without success.

"I said I'm trying to change people's mindsets of South Auckland, I'm sure you've got money set for South Auckland, and I'm still talking to them but the delays are getting longer and the show's getting closer."

This year's evening event will be staged in a transformed Otara Town Centre.

The council-owned ATEED does have active business support programmes but targets certain sectors such as IT, advanced industries, food and beverage, and acknowledges that the creative sector is not on the list.

"Creative Industries is a very wide sector, so it doesn't fit any standard definitions," said Patrick McVeigh, the general manager in charge of economic development.

"At one level it includes everything from technology, ICT, architecture, design and planning, right down to arts, culture and a whole range of things between the two."

But there's also criticism about the level of support for entrepreneurship, in an area that the Auckland Council has targeted for economic and social transformation.

Gustavia Lui has a fledgling high fashion shoe manufacturing business, which she dreamed up while working at Work and Income. 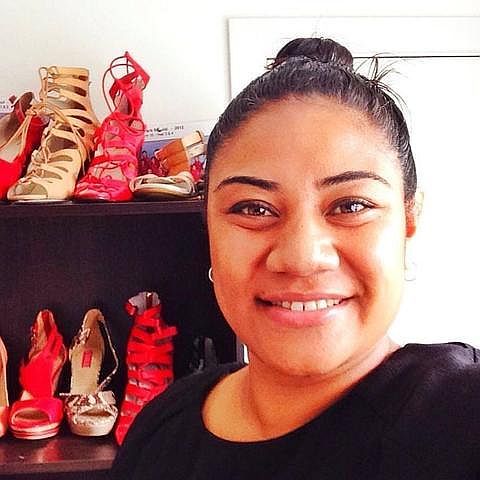 She went to an entrepreneur school in Sydney, did a three-day shoe design course in New York, trade shows in Las Vegas, and went to China to find a manufacturer for her designs. Ms Lui hadn't heard of ATEED.

"I found that there wasn't much funding, or if there was I wouldn't qualify because of the type of idea I had, or I was too early in the business - so we had no choice, we had to fund it ourselves."

The business, Staavia's, is based in her family home, and sells online with Australia a key market.

The three South Auckland entrepreneurs connected with each other as business people in another country.

Ms Muller already knew Ms Swann, but met her unexpectedly at the private Sydney entrepreneurship school Entourage, and it was there that both met Ms Lui for the first time.

The trio said they met up to 50 or 60 other New Zealanders at Entourage events.

"Maybe there is a need to support a South Auckland entrepreneurship community in some shape or form," said Ms Muller.

"The thing that stands out for me is that someone cares, to want to event talk about it - I don't feel the care factor."

"I feel I walk the entrepreneurship path very lonely, that's why I gravitate towards people in my own community like Gustavia and Nora, because they're walking the same lonely path," she said.

They want a similar to effort for commercial start-ups, that council agencies provide to community enterprises, such as the Pop-Up South temporary summer market on Auckland's waterfront. 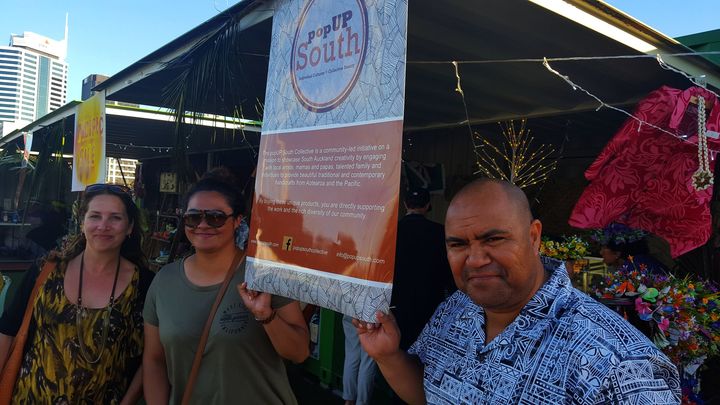 Pop-Up South sold Pacific Island food, craft and products, mostly made by families and small operators in South Auckland, in an initiative helped by the council's TSI .

"They have broken some ground here in sharing traditional wares, and one of the byproducts of that is the economic income that can be made off it," said Ina Michaels, the chair of the Mangere-Otahuhu Social Enterprise Collective.

ATEED's Patrick McVeigh said one change in how it operates, will follow a new directive from the council to be more responsive to the needs of individual local board areas.