Kiwi film-maker and New Zealander of the year Taika Waititi was the big winner at this year's annual Matariki awards. 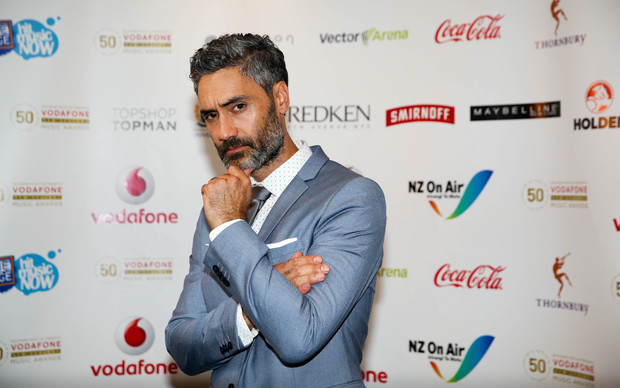 The Matariki Awards celebrates Māori talent across a broad range of categories.

Mr Waititi claimed the award for excellence in arts and entertainment and the supreme award for the night - the Te Tohu Tiketiki ō Matarike Supreme Award.

Mr Waititi could not attend the evening because he is currently working on the latest Marvel film Thor - Ragnarok in Atlanta.

In a video announcement Mr Waititi said he was honoured to receive the supreme award and could not have done it without the support from his whanau.

Her win followed the Supreme Halberg Award earlier this year, and Ms Carrington said it was special to be in a room where being Māori was celebrated.

"We get recognised a lot - like I get to win medals and that type of thing, but I think for me it's great to be recognised as Māori . It gives me an opportunity to be grateful."

The young achievers award went to actor Julian Dennison who had the leading role in the film Hunt for the Wilderpeople.

The young rangatahi is currently working on the latest marvel film Deadpool 2, but his twin brother Christian Dennison was there to accept his award on his behalf.

Christian said he was so proud of his brother.

"I'm proud that he represents our country well and that, when he goes out into the world stage, he shows who he is and he's honest about where he is from."

Te Puea Memorial Marae in South Auckland, which opened its doors to help the homeless for the first time last year, gained the Hiwa i te Rangi Award for Community.

Marae spokesperson Hurimoana Dennis said the award recognised that a single marae can do amazing things for people who are in need.

"We've opened our doors again to help families get back on their feet, re-plug them back into their communities and get back on with their lives."