The government been called 'totally arrogant' for hiring a director for its proposed Māori Land Service before contentious legislation creating the agency has even passed. 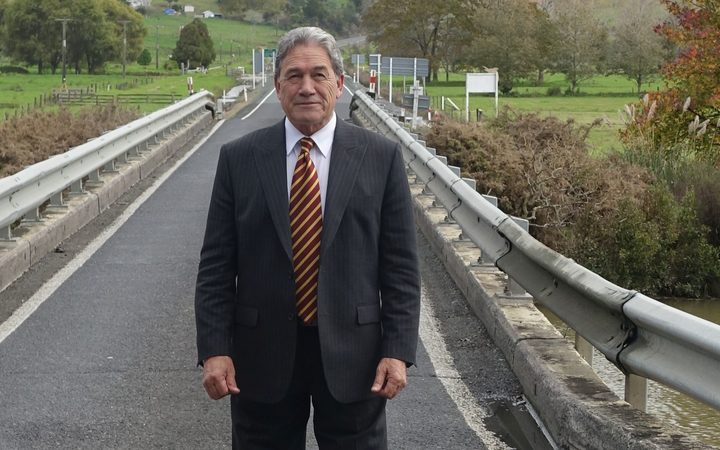 The Te Ture Whenua Māori Bill proposes establishing the Māori Land Service, which would lead to major changes to the governance and administration of the 27,000 titles of Māori land.

But Mana Party leader Hone Harawira has called the bill a poisonous cancer and the Māori Women's Welfare League has laid a complaint with the United Nations.

Labour has called it dysfunctional and has promised to repeal it if elected, and academics and iwi leaders have sent an open letter to Mr Flavell, calling for him to stop it.

In the Budget last week, the government announced $32 million for the Māori Land Service and its new director, Tiaki Hunia, started in the role this week.

The Māori development agency, Te Puni Kokiri, told RNZ the appointment of the director was a fixed-term, project-based position, so the role did not need to be advertised externally.

New Zealand First Leader Winston Peters said appointing someone for the service when the legislation had not even passed showed the government was being "totally arrogant".

"It is not even legitimised and they're appointing someone without even advertising."

Labour Party MP Meka Whaitiri said Mr Flavell had just one goal and that was to push the land bill through before the election.

"If this government was truly interested in Māori views about retaining their land they would slow down the process.

"National and the Māori Party are ramming this bill through."

"The government has made budget allocation now they're appointing a person to that service.

"They don't even know what that service is going to look, it's a total debacle," Ms Turei said.